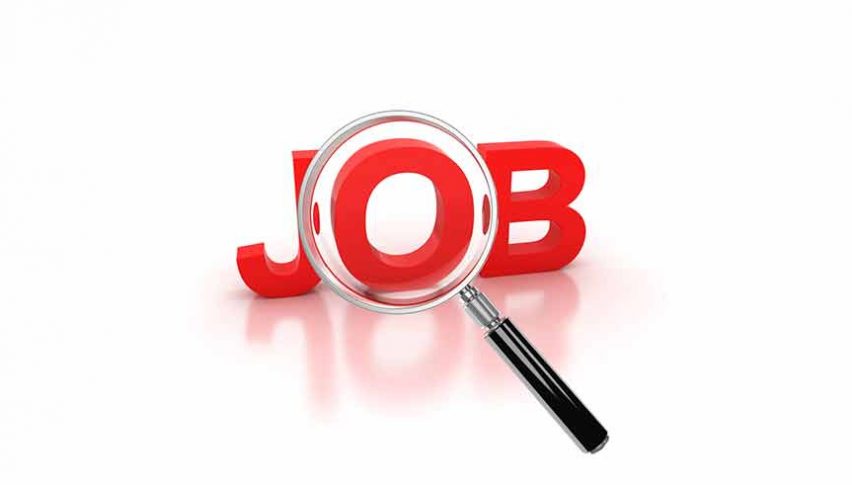 Following this month’s disappointing Non-Farm Payrolls report, the markets are beginning to question the relative strength of the U.S. labor market. While unemployment levels are still at half-century lows, today’s JOLTS Job Openings statistics suggest that conditions may be changing.

Earlier, the JOLTS Job Openings report for July came in unexpectedly soft. July’s figure was reported as 7.217 million, below projections (7.311 million) and the previous release (7.248 million). The drop was not good news for Greenback bulls as values have pulled back across the majors. Although the JOLTS report isn’t a primary market mover, it has put some moderate pressure on the USD.

September USD Index futures have entered a tight rotational phase. Although rates remain in bullish territory, the daily Bollinger MP is being challenged. Are we at a turning point for the USD Index?

Here are the levels to watch for this market going into midweek trade:

Overview: For the time being, the September USD Index is in a holding pattern just above downside support. Typically, chart formations like these indicate that a directional move is coming. With only a week to go until the FED’s monetary policy statement, this market is likely in for a bullish or bearish breakout.

While today’s JOLTS report didn’t move the Greenback’s needle a whole lot, next week’s FOMC meeting will. If we see a bear run from current levels, then a buying opportunity from weekly support may come into play. Yesterday, I broke down a long-side trading plan for the USD Index. If you missed it, check it out here.