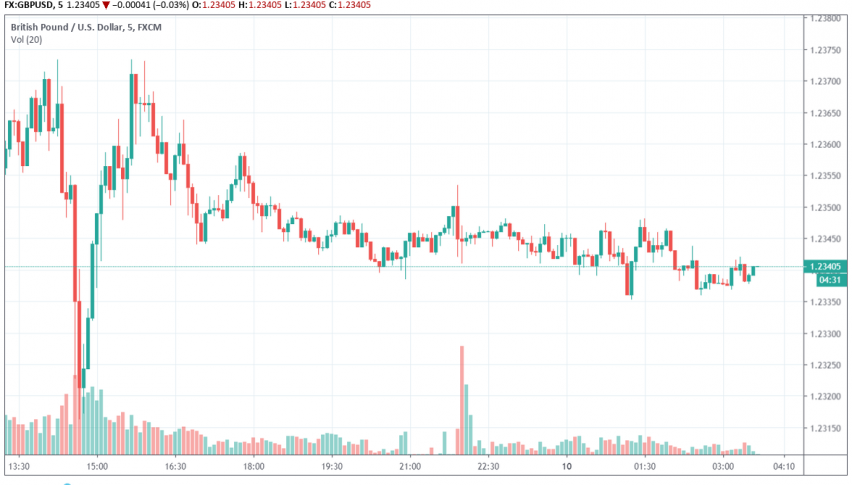 Early on Tuesday, the Pound is trading steady against the dollar as the likelihood of a no-deal Brexit reduces. At the time of writing, GBP/USD is trading at around 1.234.

On Monday, UK lawmakers once again rejected PM Boris Johnson’s calls for a snap election, just before the Parliament was prorogued until October 14. Lawmakers also voted to force the UK government to disclose private communications on its plans for suspending the Parliament and on no-deal Brexit.

In addition, a new legislation to block any attempts by the government to take Britain out of the EU without a deal in place also received royal assent on Monday. This will effectively prevent Johnson from trying to force a no-deal Brexit option.

The focus now shifts to the upcoming EU summit in Brussels slated to take place towards the end of this week. At the summit, Johnson will have to convince all 27 member nations of the European Union in case he wants to renegotiate another Brexit deal or seek a delay on Brexit.