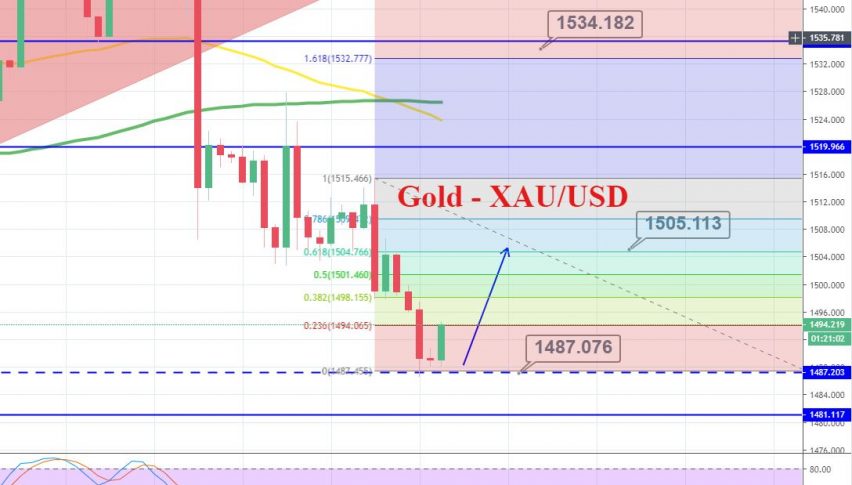 On Wednesday, GOLD prices are flashing red and still below the level of $1,500 as traders expect the upcoming monthly meeting of European Central Bank.

The European Central Bank’s meeting is expected to give fresh clues which will leave an impact on the gold prices in the next week, in expectations for a rate cut by the central bank in the context of a larger package to encourage the Eurozone economy.

The European Central Bank is expected to deliver the rate cute further into negative territory. The meeting may work as a potential catalyst for gold, and traders are already buying the rate cut expectations.

On the other hand, the United States and China trade tensions reduced slightly due to China offering to buy additional agricultural products from the US in exchange for a delay in tariffs. China also requests to stop supply ban against Huawei. 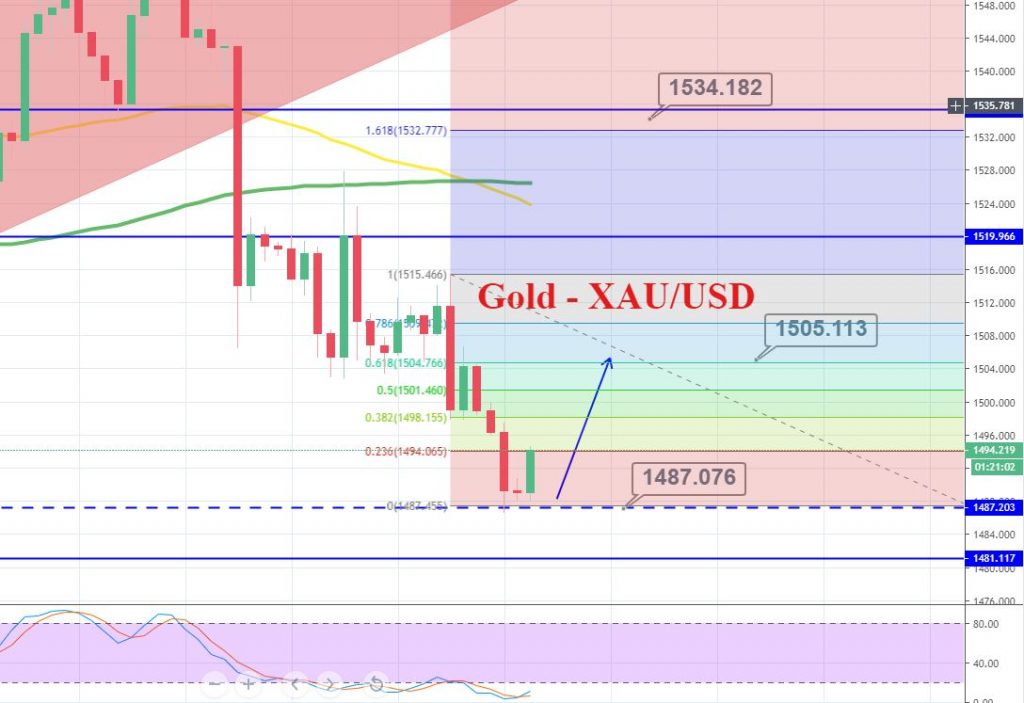 Technically, gold has formed a Doji pattern on the 3-hour timeframe which is likely to extend it support around 1,487 level.

The RSI and Stochastics are holding in the oversold zone, suggesting chances of bullish reversal in the market.