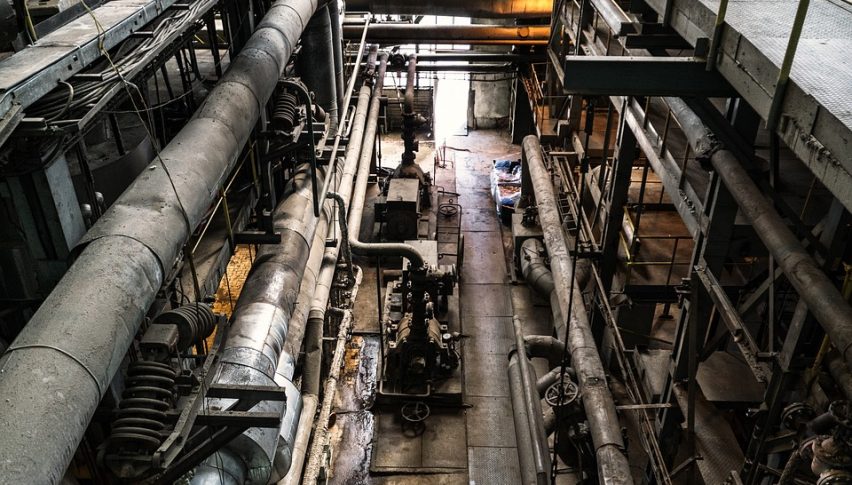 According to a recent Reuters survey, the ongoing US-China trade war has caused a majority of Japanese companies to hold off on new capital investment plans. Weakening demand on the back of global economic slowdown and the trade war are making companies in Japan hold off making significant expenses on factories, technologies and equipment.

Around 20% of the firms surveyed have downsized their plans for capital investment while around two-thirds of firms have no plans to increase investment in the fiscal year ending March 2020. Japan’s manufacturing sector has been severely affected by the trade tensions between US and China as China is one of its leading trade partners.

Factory output and exports have been declining over the past few months and business confidence in the manufacturing sector touched a six-and-half year low during September. The survey also reveals that around 56% of Japanese companies are putting off their investment projects on the face of weaker demand as profits fail to climb higher.