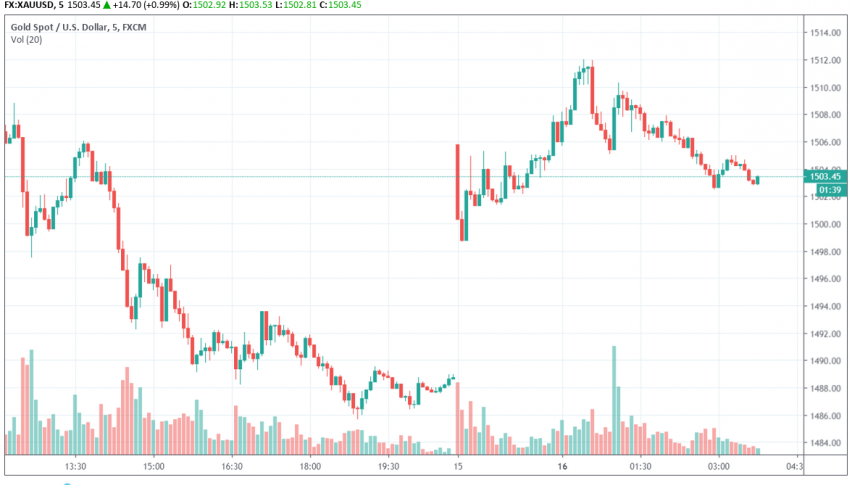 Risk-off Sentiment Back in Markets, Gold Surges Above $1,500 Again

After a few days of weakness, gold is back to trading above the $1,500 level at the start of a fresh week, following the drone attacks on Saudi oil facilities on Saturday. At the time of writing, GOLD is trading at a little above $1,503, after gaining over 1% in the wake of these attacks.

Yemeni Houthi rebels who are aligned with Iran have claimed that they were behind the attacks on the world’s largest oil processing facility. The attacks on Aramco’s facilities have cut over half of Saudi Arabia’s crude production output.

Although oil prices have recovered slightly after the US and Saudi confirmed that they would tap into their reserves to avoid disruption in oil supply, the risk-off sentiment is very much dominant in global financial markets. On Sunday, Trump stated that the US was ready for any kind of response to these attacks, increasing geopolitical tensions in the Middle East.

Later this week, gold can remain supported over the upcoming Federal Reserve meeting in which markets are widely expecting the central bank to turn dovish and announce yet another rate cut. Gold prices also enjoy support from the uncertainties surrounding Brexit until new developments towards a deal emerge from the UK. 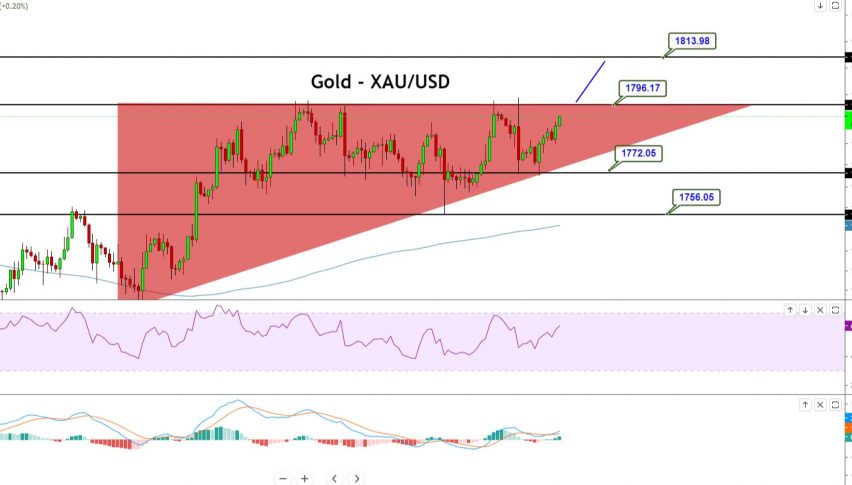