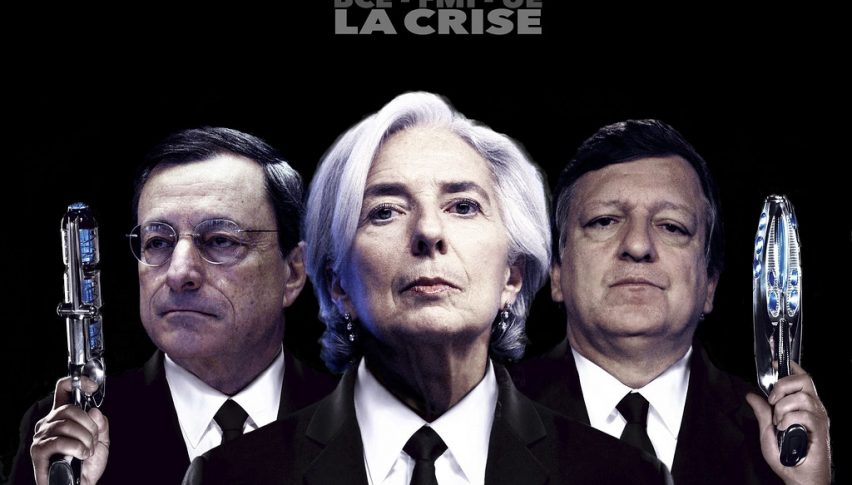 Christine Lagarde will take the direction of the ECB soon

The current president of the European Central Bank (ECB) Mario Draghi has been a dove mostly during his mandate. He has kept the Euro weak and has helped the Eurozone economy with the loose monetary policy. But he is leaving soon and the head of the International Monetary Fund (IMF) Christine Lagarde is taking his place.

There is some concern whether the ECB will keep the same policy when Draghi goes, but ECB governing council member Yannis Stournaras is calming the nerves as he suggests that Lagarde will follow Draghi’s path. Below are his comments:

So, it seems like she will keep the “ultra-loose” monetary policy. At least, that’s what Stournaras suggests. Well, it’s not like she can do anything else right now, the economy of he Eurozone seems to be heading for recession with the manufacturing sector in doldrums. Such comments should keep the Euro bearish at least, so we will look for selling opportunities.