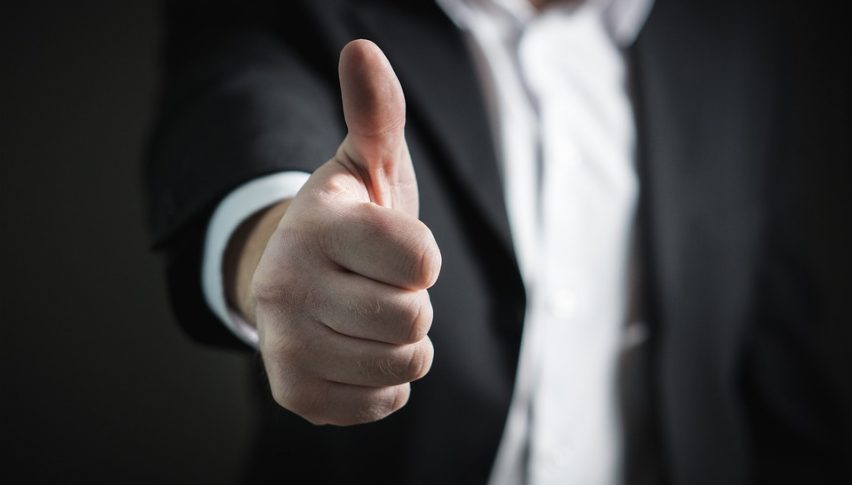 Asian Business Sentiment Improves in September, But Only Slightly

According to a recent survey by Thomson Reuters and INSEAD, business sentiment among Asian companies has posted a slight rise in September after slipping to 10-year lows. The Asian Business Sentiment Index which measure the outlook over the next six months has climbed five points higher in September to touch 58.

Although a figure above the 50 threshold indicates an optimistic sentiment, the reading has failed to rise for over a year, remaining among the weakest levels seen since the financial crisis over a decade ago. Asian businesses are most concerned about a global recession, followed by the US-China trade war as the biggest risks to growth.

The survey reveals that hiring plans and sales outlook have also cooled off in recent months, with more than 67% of respondents planning to either cut staff or hold off on expanding their workforce in the coming six months. Only 39% of respondents expected their sales volumes to grow during this period.

This reveals that business investment and spending is also likely to remain muted until the trade war sentiment improves.

Forex Signals Brief for Jan 27: FOMC Ahead
6 hours ago