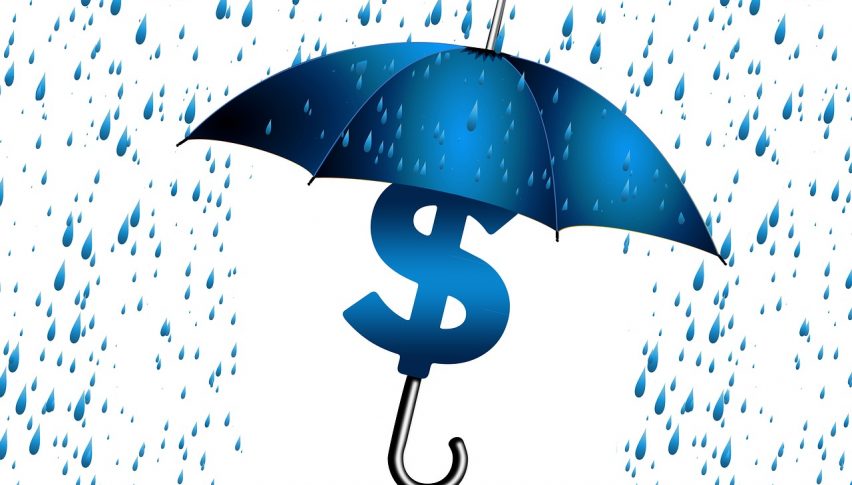 Encouraging Economic Data Points to Growth in the US Economy

The US economy shows signs of improvement, going by recent economic data releases. Initial unemployment claims for benefits climbed higher by 2,000 to touch 208k during the previous week, but came in lesser than economists’ expectations which were for an increase to 213k.

The slight change in jobless claims points to a steady pace of growth in jobs during September, despite the ongoing trade tensions weighing on the manufacturing sector in the US. The number of jobs created in August touched 130k, lower than the 158k average seen thrugh this year, but high enough to support strong consumer spending.

In more optimistic news for the US economy, according to data released by the National Association of Realtors, existing home sales climbed 1.3% higher in August, to touch a seasonally adjusted annual rate of 5.49 million. Existing home sales have registered a positive growth for the second consecutive month, despite economists’ forecasting a 0.4% decline to 5.37 million.

EUR/CAD Moving Above the 20 SMA, After the Disappointing Canadian Employment Report
3 days ago