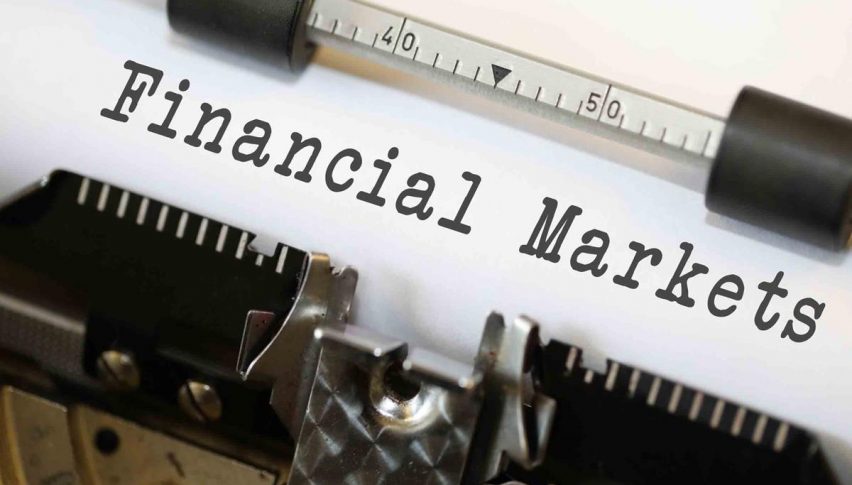 Financial markets have been volatile and have made some decent moves in recent weeks, although in recent days they have turned pretty choppy. The FED cut interest rates by 25 bps on Wednesday evening, but that didn’t satisfy the markets. As a result, the uncertainty regarding the future of the monetary policy from the FED has remained elevated. It’s not sure whether the FED will remain dovish in the coming months and offer more rate cut, or if they will be down with rate cuts for now.

Powell was dovish enough for stock markets to keep the bullish trend going after the bearish gap opening on Monday. But the dot plot didn’t suggest more cuts in the foreseeable future. Saint Louis Fed president James Bullard surely wants interest rates lower, as he repeated today, having pushed for a 50 bps cut on Wednesday, but his wish didn’t come true. The GBP continued to remain bullish in the Asian session today, following yesterday positive Brexit sentiment, but it reversed lower in the European session, with GBP/USD losing more than 100 pips. 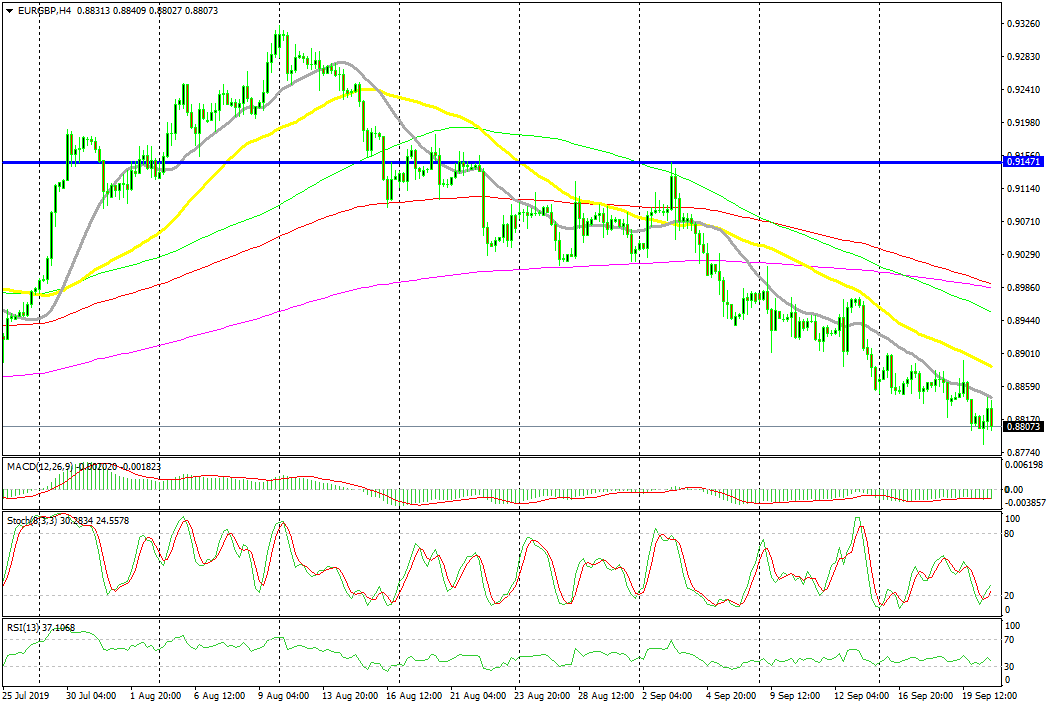 EUR/GBP continues to be bearish

EUR/GBP has been bearish since it reversed lower in the second week of August at 0.9320s. The trend was strong in the first couple of weeks, shown by the 20 SMA (grey) which was pushing the price down. The decline stalled towards the end of last month, but it resumed again this month and it has picked up pace again , with the 20 SMA coming back into play as resistance. The retrace higher ended at the 20 SMA once again today, which makes this pair pretty bearish.

The USD has been attracting some decent bids today, especially during the European session, but it lost some ground in the last hour or so. That means that the choppy price action continues in financial markets and I expect it to continue like this until the end of the day today, which will also close the week.