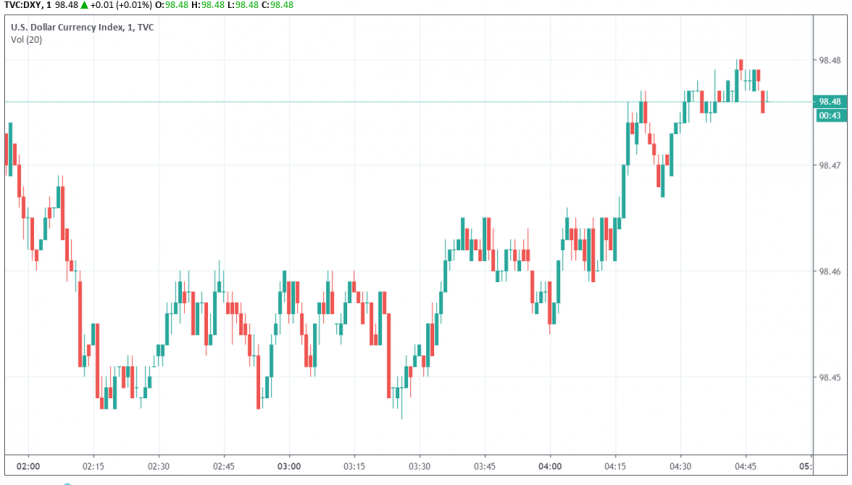 Early on Monday, the US dollar remains supported and trades strongly against other major currencies over some hopes of a possible breakthrough in trade war negotiations. At the time of writing, the US dollar index DXY is trading at around 98.48.

While the US Trade Representative’s office and China’s Commerce Ministry have signaled that last week’s talks ended on a positive note, US President Donald Trump remarked again on Friday that he was not keen on a “partial deal” and wanted all issues to be worked through before finalizing a deal.

However, for now, markets are trading somewhat optimistic on the official statements put out by the trade teams and are looking forward to the next round of talks scheduled for October. Later today, the US dollar can be influenced by manufacturing activity data releasing during the US session.