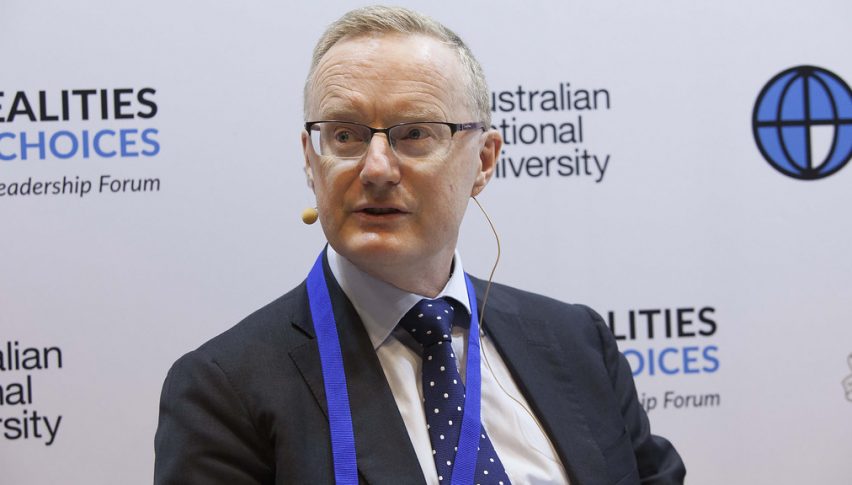 The Reserve bank of Australia Philip Lowe delivered a speech titled “An Economic Update” at the Armidale Business Chamber Dinner, in New South Wales. The RBA turned quite dovish several months ago, as the trade war was escalating, and they are among the most dovish central banks.

The two comments in red sound sort of hawkish to me. Long term factors remain strong according to Lowe and he expects the economy to reach a “turning point”. I don’t know when the turning point will be, but that has sent AUD/USD 30 pips higher.