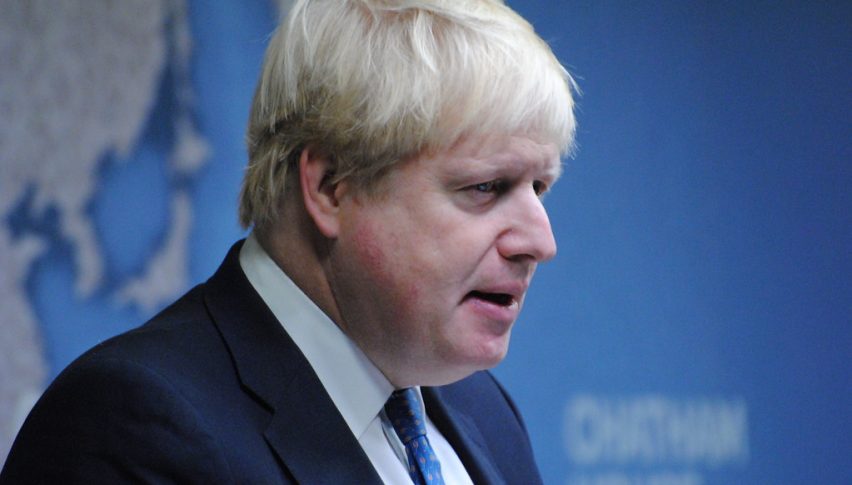 Seems like all UK administration has lined up against poor Boris

The risk sentiment has been switching on and off in the last weeks or so, with markets uncertain about many major issues, such as the global economy, the future policy of major central banks, Brexit, trade war, and geopolitical tensions (Iran, Hong Kong etc). Although, the decision from China about excluding US soybeans from tariffs helped the sentiment, as shown from the climb in commodity Dollars. The USD continues the slow slide lower today, which has also helped AUD/USD and NZD/USD . The Aussie received some love as well, after comments from the RBA governor Lowe that the Australian economy would come to a turning point soon. Altghough, he left the door open for further rate cuts.

Although, the attention of the markets has been mainly on the GBP today. Boris Johnson came in as the new Prime Minister of UK with clear ideas in his head, to leave the EU and pressure them to offer a better Brexit deal. But, the British Parliament voted to make it illegal to leave the EU without a deal. That improved the sentiment surrounding the GBP in the last few weeks. BoJo is trying to prorogue the Parliament, so the lawmakers don’t have much time until October 31 which is the deadline for Brexit. But, the UK Supreme Court ruled today that prorogation of the Parliament was unlawful, which makes things even more difficult for Johnson. He commented that the UK will leave the EU on October 31, deal or no deal, but the GBP has turned bullish nonetheless. 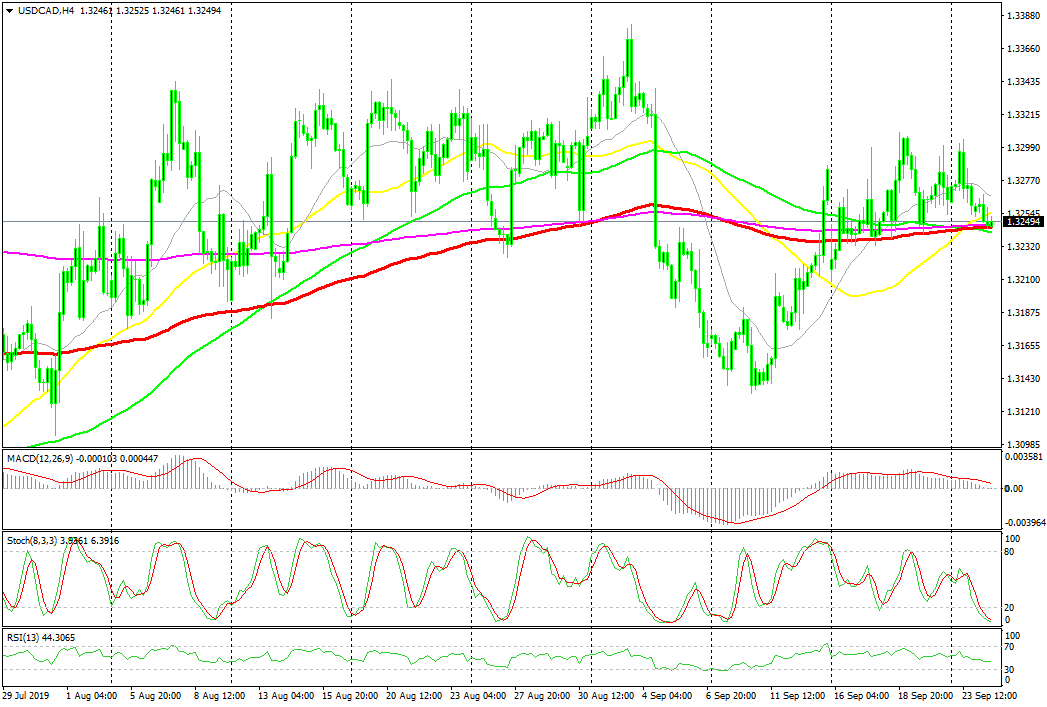 USD/CAD continues to lean on MAs

USD/CAD has been bullish since the middle of July. During this time, moving averages were providing support on pullbacks, pushing the price higher. We saw a dive in the first week of September as sentiment improved in financial markets, helping risk assets such as the CAD, but the buyers returned and pushed the price above the moving averages. They provided support all week last week and it seems like they are doing the same this week. Stochastic is also oversold, which means that the retrace lower is complete. We are already long on this pair.

The USD has been soft once again today, but nothing is certain at the moment. The sentiment improved a bit today, but it keeps flipping from one side to the other. The GBP has turned bullish on the decision from the UK Supreme Court to call the prorogation of the Parliament unlawful, but this currency still remains very uncertain.