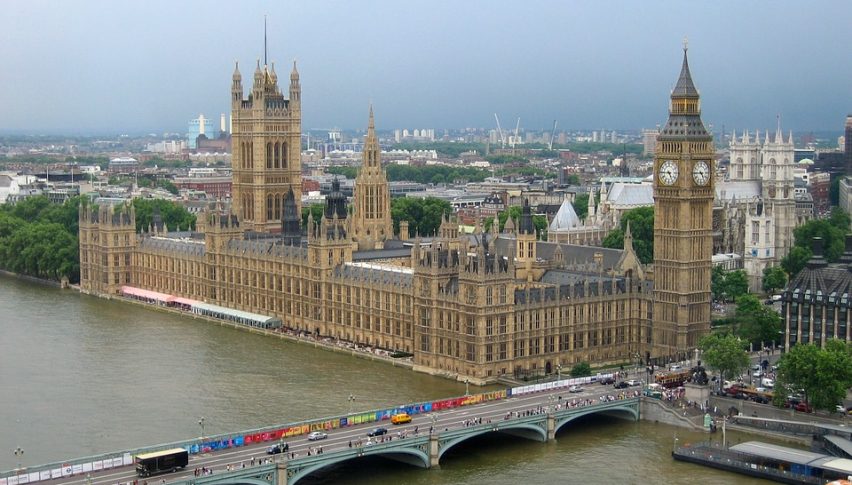 In the last couple of weeks we have seen increased uncertainty in financial markets. In recent months, the situation has been driven by the trade war and its rhetoric, which has gone in favour of the USD, apart from retracing periods. But in recent weeks the uncertainty has increased as we edge closer to the end of most major fundamental events which have affected markets recently, but without any solution. The Reserve Bank of New Zealand has turned really bearish recently cutting interest rates twice, but today they dialed back on monetary easing, which turned the NZD bullish after the strong bearish move yesterday.

In UK, the opposition and some rebels from the Conservative Party voted to make the no-deal Brexit scenario illegal and the UK Supreme Court ruled the prorogation of the Parliament as unlawful yesterday. But, Boris Johnson is pushing for Brxit on October 31 no matter what, as he repeated earlier today. That has left GBP traders puzzled. The trade war has escalated but we keep hearing positive comments, such as comments from China this morning which improved the sentiment for a while, although they didn’t offer anything new, so it still remains uncertain if US and China will reach an agreement. So, nothing is sure right now in financial markets and they keep flipping side day to day. 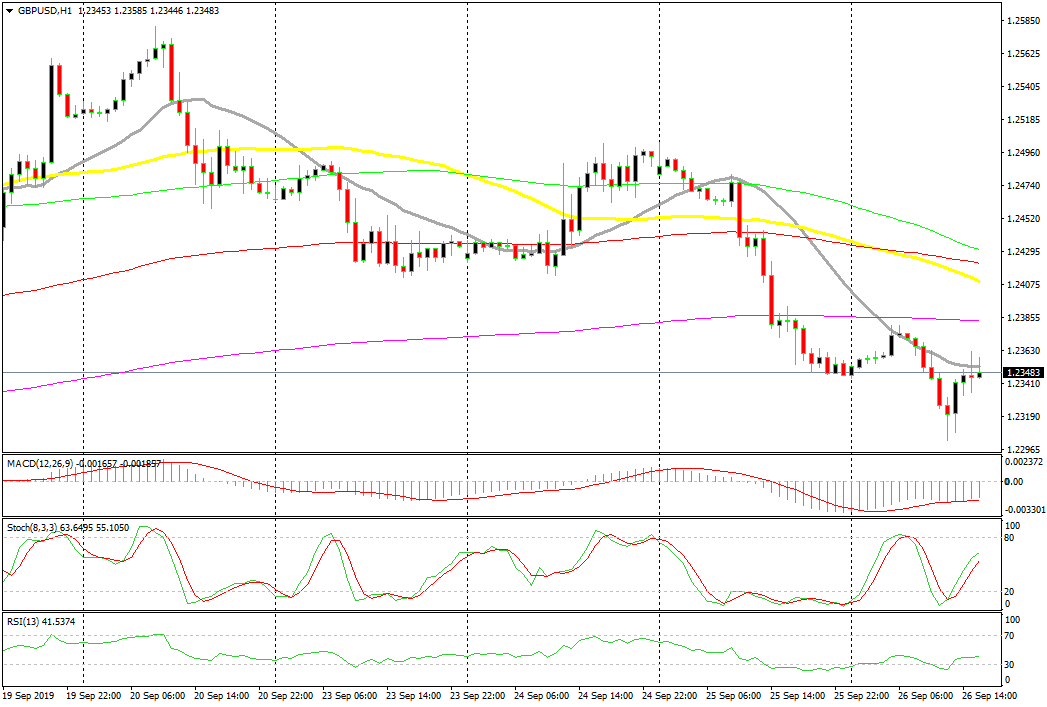 GBP/USD is finding resistance at the 20 hourly SMA now

A while ago we decided to go short on GBP/USD. This pair has turned bearish this week as Boris Johnson keeps pushing to pull UK out of the EU on October 31 with or without a deal. The uncertainty has increased as well. During the Asian session today, this pair retraced higher, but the retrace ended at the 20 SMA (grey) on the H1 chart and reversed back down. But, we have been seeing another retrace in the last few hours in this pair, although the 20 SMA is providing resistance once again. the previous candlestick also closed as a doji which is a reversing signal, so we decided to take that chance and sell GBP/USD.

So, the uncertainty continues in financial markets. We’ve been hearing positive comments from the US and China recently but nothing substantial or new for that matter. The opposition and the administration in the UK are trying everything to stop or postpone Brexit but Johnson is keeping his hard line. Some central banks have played down their tones recently, but the global economy keeps weakening, so traders are left puzzled about where we will be heading next.