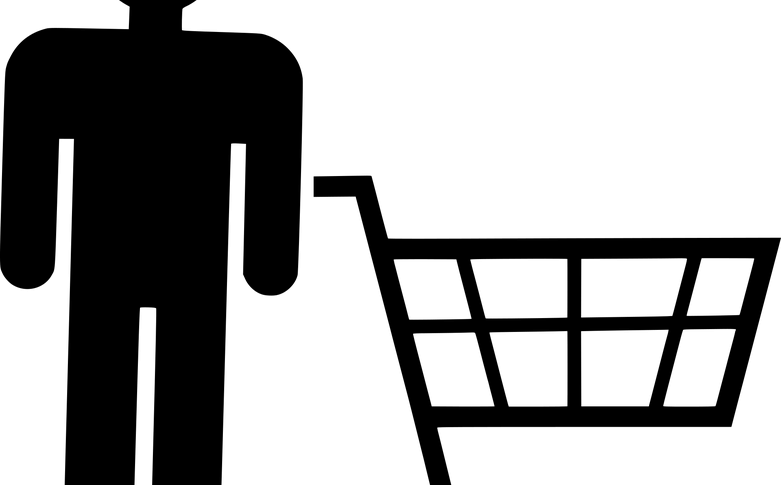 According to a survey by YouGov, consumer sentiment in Britain slipped to a six-year low over mounting concerns about job security amid rising trade tensions and political uncertainties. YouGov’s monthly consumer sentiment index fell to 103.4 in September from 104.0 in August, touching the lowest level seen since May 2013.

A surprise contraction in the British economy in Q2 and increased expectations of weak economic growth in Q3 over worries of a disruptive Brexit continue to weigh on consumer sentiment. 75% of British consumers anticipate that the British economy will slide into recession within the next 12 months.

The outlook for household finances and job security continue to remain gloomy, which could have an impact on domestic demand in the coming months. A significant majority of Britons polled expect unemployment levels to rise over the coming year.