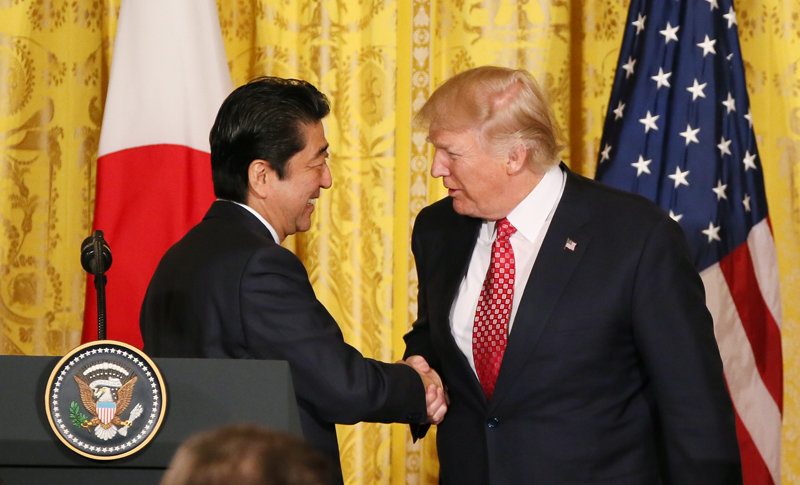 US President Donald Trump and Japanese Prime Minister Shinzo Abe signed a limited trade deal which will help reduce tariffs on US farm products imported by Japan. In addition, the trade deal will cut down tariffs on Japanese machine tools and other key products well.

The new trade deal will open up access to Japanese markets for around $7 billion worth of US products every year. While it eliminates Japanese tariffs on beef, pork, wheat and cheese products from the US, the deal does not cut down tariffs on Japanese cars and auto parts. However, while signing the limited trade agreement, Trump has assured markets that the national security tariffs will not be imposed on these goods as he had previously warned.

The issue of tariffs on cars would most likely be discussed during the next round of negotiation due to take place in April 2020. Presently, the US imposes a 2.5% tariff on cars imported from Japan. Although the deal was well received by the markets and offers some much needed relief to US farmers reeling under the effect of the ongoing trade war with China, markets and lawmakers are looking forward to a more comprehensive trade deal with Japan that resolves all issues.