Why Did Trump Lash Out at the Fed Again? - Forex News by FX Leaders 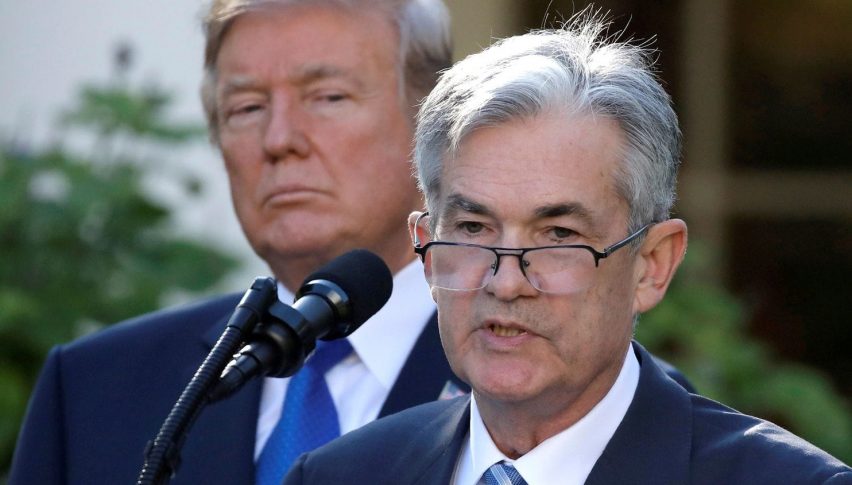 Why Did Trump Lash Out at the Fed Again?

Following the release of a weaker than expected manufacturing activity report from the ISM on Tuesday, US President Donald Trump called out the Fed on its high interest rates, which were to be blamed for a stronger dollar cutting down factories’ profits.

While ISM maintains that global trade tensions have brought down US exports and caused the contraction in the US sector, Trump maintains that it is the central bank’s decision to keep interest rates high and the dollar stronger than its peers that is hurting the US economy. After the data was published, Trump commented, “As I predicted, Jay Powell and the Federal Reserve have allowed the Dollar to get so strong, especially relative to ALL other currencies, that our manufacturers are being negatively affected. Fed Rate too high.”

This is not the first time that the Fed has come under fire from Trump for not decreasing its interest rates like other leading central banks around the world have done in recent times. While other banks like the ECB and the BOJ have cut interest rates into negative territories to support their weakening economies, the US economy has performed relatively better and the Fed has maintained its interest rates between 1.75% and 2.00%.

As a result, the US dollar has remained in favor among forex traders as a more reliable currency to buy, causing it to remain stronger than its peers. However, Trump believes that this has hurt the US in global trade as a stronger dollar deters other countries from importing more goods from the US.