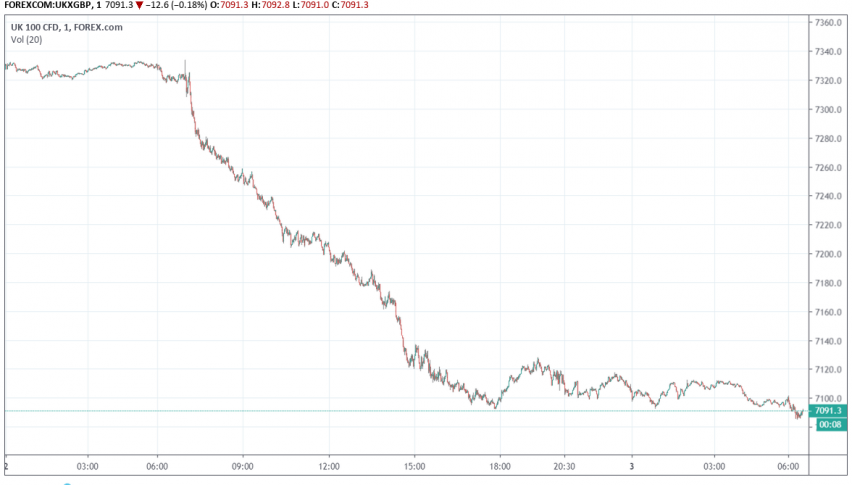 According to estimates by the Deutsche Bank, there is a 50% likelihood that Britain will depart from the EU by the end of the year without a deal in place, after a round of general elections. For now, the bank has forecast a 20% possibility that the UK and the EU would be able to reach a “surprise” deal before the October 31 deadline.

In addition, there is a 40% likelihood of a general election resulting in the formation of a caretaker government ahead of Brexit. In the absence of a no-deal Brexit, Deutsche Bank indicates an equal possibility of 25% for each of the following scenarios:

There is also a 15% possibility of the general elections leading to a no-deal Brexit scenario. The extremely high uncertainty surrounding Brexit so close to the deadline has put significant pressure on British financial markets.