Forex Signals US Session Brief, Oct 4 – There’s Still Hope for the USD After the Decline in US Unemployment Rate - Forex News by FX Leaders 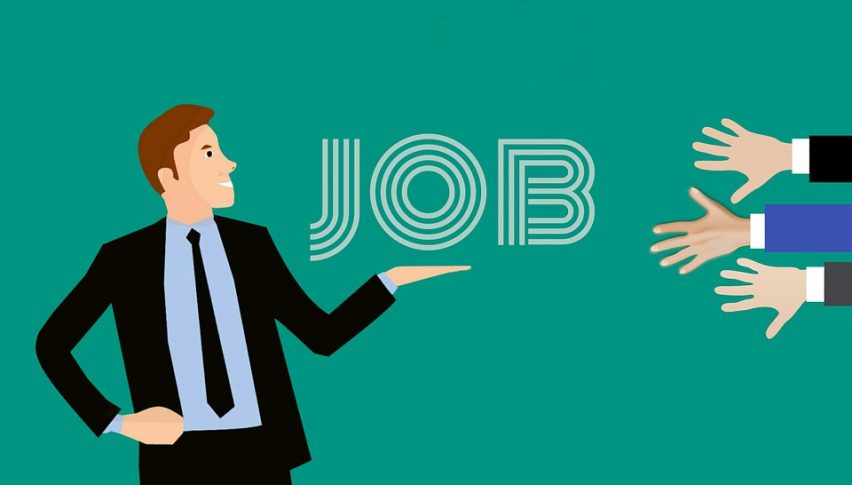 Forex Signals US Session Brief, Oct 4 – There’s Still Hope for the USD After the Decline in US Unemployment Rate

Unemployment falls to new lows in the US

The USD has turned pretty bearish this week. The ISM manufacturing report on Tuesday was expected to show this sector coming out of contraction in August, after it fell below 50 points in July. But, this indicator fell further, which increased fears that the manufacturing sector might be heading towards recession like in the Eurozone. Then, yesterday’s ISM non-manufacturing PMI made a big decline and it got pretty close to stagnation. Non-manufacturing activity has been holding up pretty well in the US, despite global economic headwinds. But now it headed towards stagnation and traders rightfully turned even more bearish on the USD, implying that the US economy might head where the rest of the globe has been headed for more than a year.

So, the USD has been bearish all week and the situation seemed really bleak for the USD, as odds of the FED cutting interest rates again increased. But, the employment report today came in better than expected, with the unemployment rate declining by two points to 3.5%. Although, after two strong months for earnings, they fell flat in September as today’s report showed. But, the decline in the unemployment rate was enough to stop the decline in the USD and send it 30 pips higher. But, the Buck is not out of trouble yet. Let’s see if this week’s trend will reverse next week. 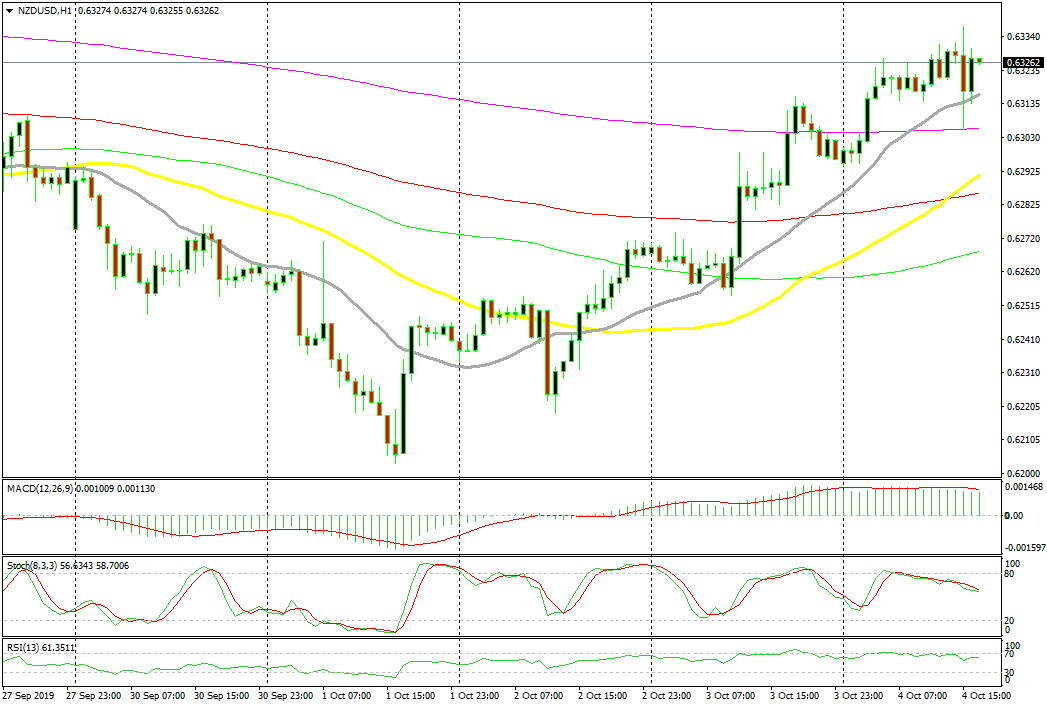 NZD/USD has been bearish for a long time, but it turned bullish this week as the USD keeps declining. The sentiment for this pair has improved and the uptrend is quite strong, since the 20 SMA (grey) is providing support and pushing the price higher on the H1 chart. We lost the opportunity to go long on this pair when it retraced lower after the US employment report was released, because the reversal higher happened quite fast. But, we might go long when the next retrace lower to the 20 MSA comes.

The situation for the USD improved a bit after the employment report was released  a while ago. The Buck made some gains but it doesn’t seem like it is going to continue higher. Risk currencies such as AUD/USD and NZD/USD are back up, but at least the overall sentiment in markets has improved somewhat now.