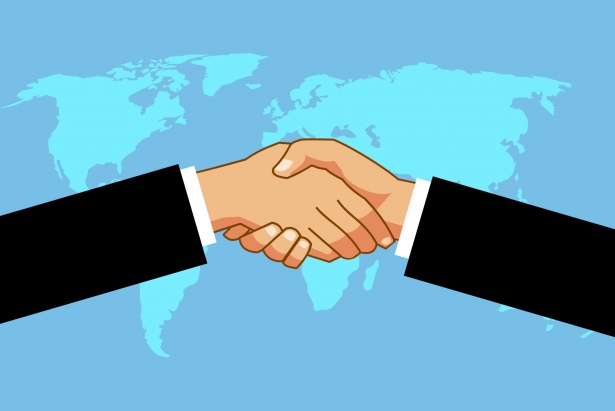 According to a report on Nikkei, the limited trade agreement signed between the US and Japan recently will be implemented from January 1, 2020. Japanese Foreign Minister Toshimitsu Motegi confirmed the date in an interview with Nikkei.

As a next step, the agreement awaits ratification by Japanese lawmakers, following which it will be presented before the parliament which reconvenes today. Motegi expressed hope that the trade deal will receive lawmakers’ approval and be ratified soon.

New trade negotiations are expected to happen within four months of implementation of the trade deal. While this present agreement does not cover the issue of tariffs on Japanese automobiles and auto parts, Motegi remains hopeful that this issue will be tackled in the upcoming round of negotiations.