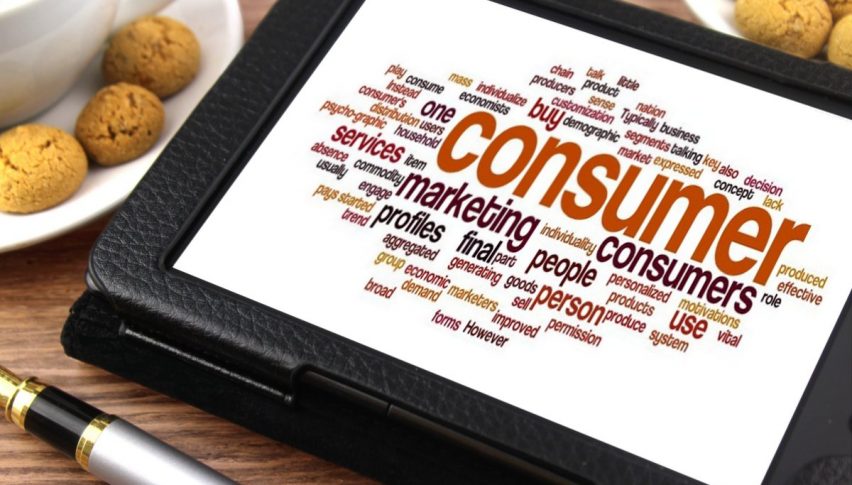 The survey reveals rising anxieties among consumers in Ireland over the impact on the economy over rising risks of a no-deal Brexit. Consumers are also concerned about next year’s budget with around 75% raising concerns about the impact of tax and welfar changes affecting their personal finances.

Irish consumers’ outlook for the economy in general, unemployment and personal finances have also declined in September from the previous month. On the positive side, however, consumers expressed more optimism towards making major purchases in September than in August.

Unlike in the Euro area and the UK where consumer sentiment improved slightly in September, Ireland’s consumers were more concerned about rising uncertainties and downside risks to the Irish economy and their personal finances.