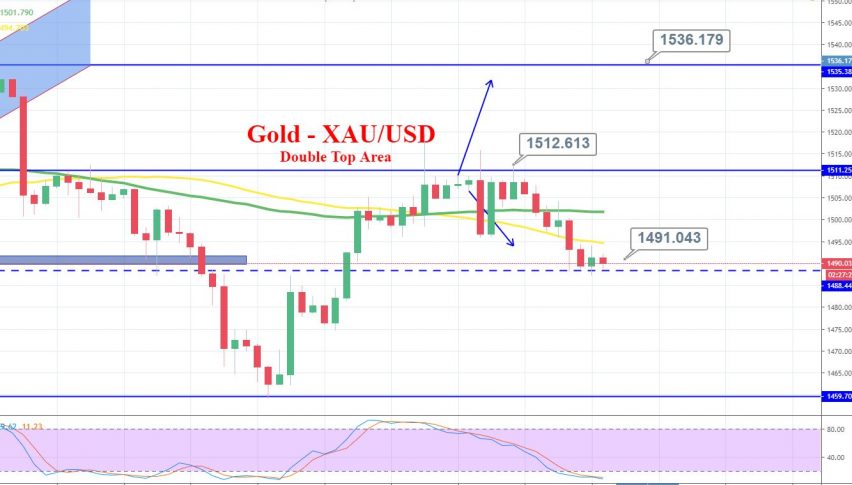 A day before, GOLD opened at $1508.560 and is currently moving at $1491.370. The trade talks between the US and China are expected to resume on 10-11 October. The development in trade talks has increased the chances of an end to the trade war between the US & China.

According to Bloomberg, Chinese officials are hesitant to agree to the broad trade deal pursued by Trump. However, investors have already started to sell Gold in markets, which have created a bearish trend for Gold prices at the start of the week.

On Sunday, there were reports about the appearance of a second whistle-blower to support the first complaint from an unnamed US government official against US President Trump. The US democrats made an impeachment inquiry on Trump after the first whistle-blower’s allegations against Trump about using $400 million as leverage for providing information on Trump’s rival, Joe Biden, from Ukraine’s President.

The inquiry will continue this week, which can strengthen the bargaining position of China in the coming trade talks.

Another reason for the sudden fall in the prices of Gold was the speech given by US Federal Reserve Chairman, Jerome Powell at 22:00 GMT that day. In response to the criticism of the Fed’s Monetary Policy from US President Trump, Fed Chair Powell highlighted the importance of an independent central bank.

Gold trades lower after testing the double top resistance level of 1,510. It already hit our initial target level of 1,494, and now it’s trading at 1,491 as the 1,487 level is extending reliable support to Gold. Well, 1,487 marks a 50% Fibonacci retracement level, and Gold has already closed Doji candles above this.