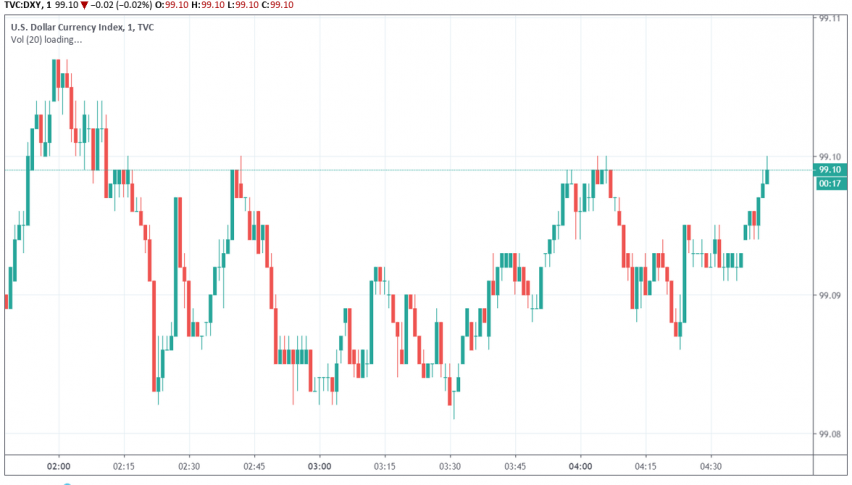 The US dollar is trading steady after weakening slightly early on Wednesday following the Trump administration’s decision to blacklist more Chinese companies ahead of the high level trade talks between the US and China. At the time of writing, the US dollar index DXY is trading at around 99.10.

On Tuesday, the US also imposed Visa restrictions on Chinese officials in protest of China ill-treating Uighur Muslims. This latest development, along with the addition of more Chinese companies in the Entity List, has markets concerned that a US-China trade deal could get further delayed, prolonging the trade war.

The US dollar also came under pressure over increased expectations for another rate cut by the Fed. Ahead of the FOMC meeting minutes releasing today, Fed Chair Powell commented that further rate cuts would be “data dependent”. Markets took his latest remarks to hint at a possible rate cut coming soon, after he stated that trade tensions and slowdown in the global economy could weigh on the US economy.