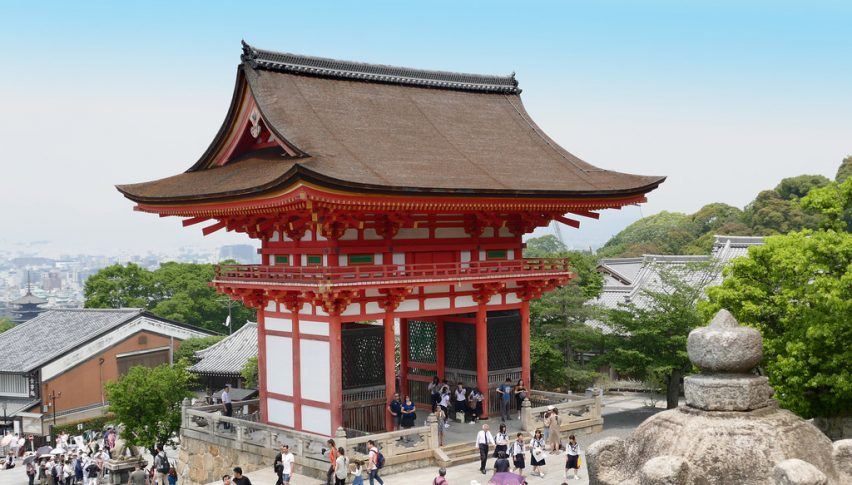 Safe-Havens Are Mixed Ahead Of Today's FOMC Minutes.

It has been a quiet session on the forex, with the Greenback posting modest gains vs the majors. One of the more active pairs has been the USD/JPY. Since last Friday’s test and rejection of a key downside support level, the dollar/yen has rallied north of the 107.00 handle. While other traditional safe-havens are performing relatively well for the intermediate-term, the Japanese yen is fading against the Greenback.

During the U.S, premarket hours, a collection of secondary economic metrics was released to the public. Below is a quick look at the data:

All in all, this group of metrics is not too strong. Each fell from the previous release, suggesting that the aggregate U.S. economy is slowing a bit. While none of these items is a primary market driver, today’s tone certainly reinforces the recent trend of lagging economic data.

In a Live Market Update from last Friday, I broke down a long trade recommendation for the USD/JPY. The play turned out to be a success as rates rejected a key 62% Fibonacci support level.

At press time, there are two daily resistance levels in play:

Overview: Predicting the fallout from today’s FOMC Minutes is difficult, at best. However, the dovish stance currently being taken by the Bank of Japan (BoJ) compliments that of the U.S. FED and has been priced into this market. In the event we see less of a divide in FOMC opinions than anticipated, the USD/JPY may pull back and retest the 62% Retracement of September’s Range (106.78).