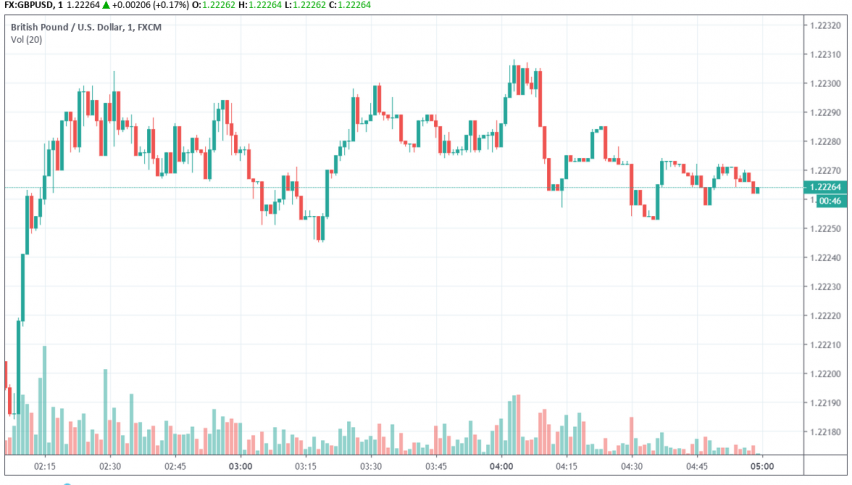 Brexit uncertainties have made the Pound extremely volatile to trade lately, but for now it is trading weaker against the US dollar after shooting up briefly on hopes for a resolution on the Irish backstop issue. At the time of writing, GBP/USD is trading around 1.222.

On Wednesday, GBP/USD climbed over 0.5% higher on a news report stating that the EU was ready to offer Northern Ireland an option to leave a new backstop after some years. However, DUP announced its opposition to such a proposal and the EU later denied such an arrangement, which made the Cable give up its gains again.

PM Boris Johnson is expected to meet Irish PM Leo Varadkar to discuss more Brexit proposals to be shared with the EU. EU leaders, meanwhile, allege that Johnson is putting forth untested ideas and limiting progress on a Brexit deal from his end. Johson’s supporters in the UK cheer his tough stance on Brexit issues, but the EU is unimpressed and unaffected by his threats to take Britain out without a deal.