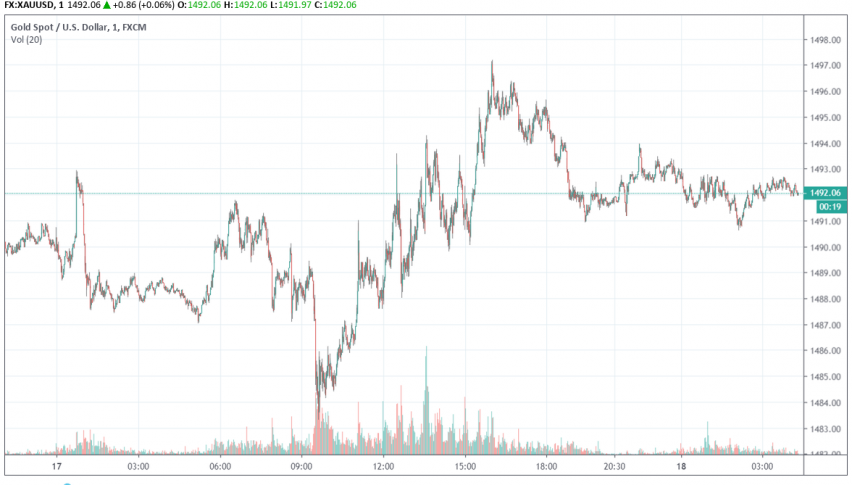 Gold prices are trading steady after climbing higher earlier in the Asian session following the release of a weaker than expected Q3 GDP out of China. At the time of writing, GOLD is trading at a little above $1,492.

On Thursday, optimism in the markets surrounding a successful announcement of a Brexit deal between Britain and the EU dampened the appeal of the safe haven asset. On Friday, uncertainty around getting the Brexit deal passed through the UK parliament can extend some upward pressure on gold as Johnson tries to reason with his opponents less than two weeks before the Brexit deadline.

Gold prices were also supported by disappointing economic data releases from the US on Wednesday, which revealed that retail sales declined for the first time in seven months during September. Meanwhile, concerns around the trade negotiations between the US and China continue to support gold prices as the uncertainty on their trade deal also remains high.

Global Energy Investment to Contract by 20% This Year: IEA
11 hours ago
Forex & Commodities Key Trading Levels to Watch This Week
The U.S. dollar remained weak across the board on the back of increased US –Sino tensions and risk-on market sentiment. For being the safe-h
15 hours ago 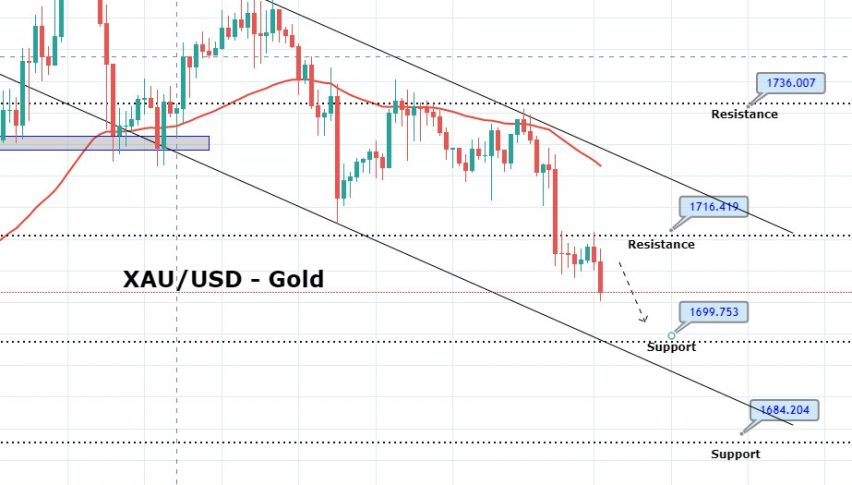 Daily Brief, May 27 - Things You Need to Know About Gold
17 hours ago
Comments