What Are the Brexit Options Now? - Forex News by FX Leaders 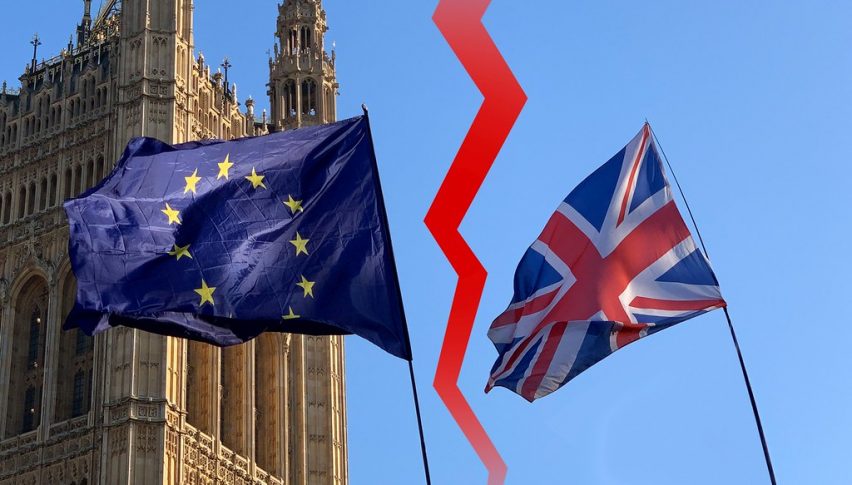 What Are the Brexit Options Now?

Brexit has been going through a roller-coaster process in the last three years since the UK voted to leave the EU in June of 2016. Theresa May tried everything she could and brought the Brexit deal three times before the British Parliament, after amendments, but all her Brexit deals were rejected by the UK lawmakers. She had to give up earlier this year and Boris Johnson took her place as the Prime Minister of the UK.

Johnson came in with a straight mind, either get a deal by October 31 or just leave the EU without a deal. The situation looked pretty bleak until a couple of weeks ago since neither of the players (UK, EU, Ireland) were giving way to the others, but things have evolved and the situation looks better now, after BoJo got a deal from the EU. But, now comes the second part of the work for him. There are a few options ahead, so let’s have a look at them.

Brexit Deal Passes and No Extension is Needed

The most straightforward option is the UK parliament voting on the Brexit deal today. After hearing comments from the DUP Party, the Brexit Party of Nigel Farage and a few other political actors who said that they would refuse the deal, passing the deal through the Parliament will be difficult. But, in case they manage to get enough votes, the UK politicians might go ahead and should make it through all legislative hurdles and be ratified in due time. UK politicians will have to work overtime to get all things in place from a legislative aspect.

The Letwin Amendment means that if the Brexit deal passes, the UK is to request an extension of the Brexit deadline, up until all the necessary legislative hurdles are overcome to officially put such a deal into place. That might take a month or two but it would still mean Brexit with a deal. The British Parliament already voted in favour of this and the amendment passed a while ago with 322-306 votes in favour. But, we’re still waiting on the Brexit deal vote.

Leaving Without A Deal

If Boris Johnson’s deal doesn’t pas the British Parliament,the UK might end up leaving without a deal. This was one of the main threats from Boris Johnson and it is still one of the most probable possibilities. BoJo would like to get this deal through the Parliament, but as we mentioned above, a number of political actors in the UK have made it clear that they won’t support it. Boris Johnson doesn’t have a clear majority in the Parliament and without the support of the DUP Party it will really be difficult. The betting company which predicted all three Theresa May’s failures to pass her deal through the Parliament really close, has also predicted that Johnson will lose the parliamentary vote.

The Benn Act requires Boris Johnson to request an extension if Johnson cannot get the UK Parliament to agree on a Brexit deal. This act was voted by the British Parliament last month. A number of Tory members voted for this, who were called traitors and where expelled from what I heard, or something similar. As I mentioned, the odds don’t go in favour of Jonson’s deal today, so this is also a really probable scenario. This would be negative for the GBP and turn it bearish for the coming weeks/months.