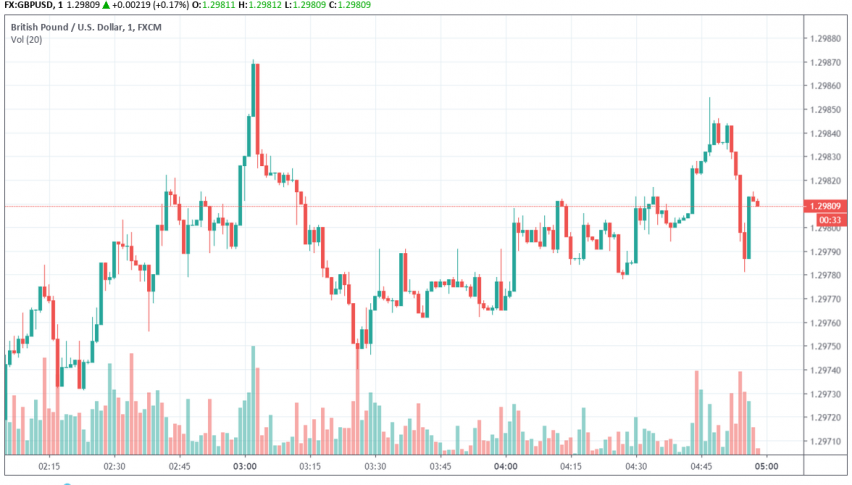 Early on Tuesday, the Pound is trading steady against the US dollar in hopes for a Brexit deal getting finalized soon. At the time of writing, GBP/USD is trading at around 1.298.

On Tuesday, UK PM Boris Johnson is going to try his best to force his Brexit bill through the Parliament, as he desperately tries to make it a law before the October 31 deadline. After the failed vote last Saturday, Johnson has formally requested the EU for an extension on the Brexit deadline as he tries to gather support for a Brexit deal from among British lawmakers.

Johnson is set to seek MPs backing on two key votes, the latest version of the withdrawal agreement and his plan to get it passed through the House of Commons before the end of the week. If negotiations on the latest deal fail, the risk of a no-deal Brexit will plague markets once again.

Meanwhile, a possibility of a general election is also rising higher. Opposition MPs are expected to campaign for a second referendum on Brexit even as they try to block Johnson’s Brexit deal.