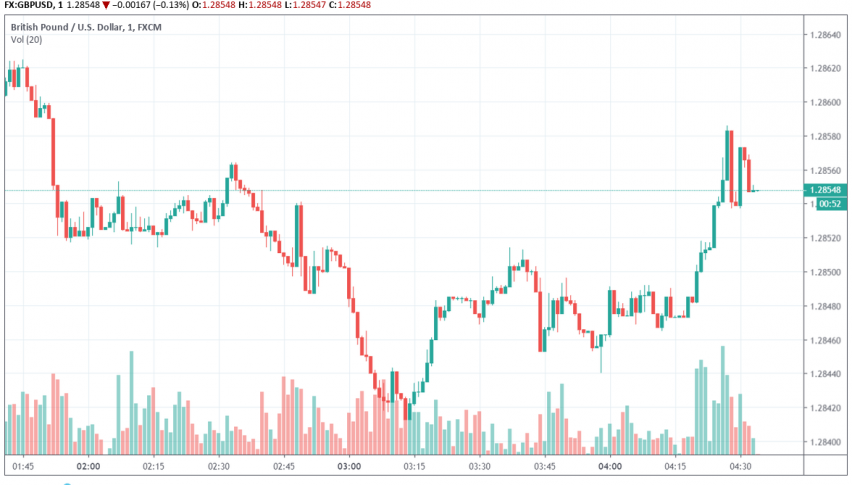 GBP/USD Slides Below 1.29 as Brexit Bill Paused, UK Requests Another Extension to EU

The Pound continues to trade bearish against the US dollar after the massive slide following the Parliament vote on the latest withdrawal agreement. At the time of writing, GBP/USD is trading at around 1.285.

On Tuesday, PM Boris Johnson managed a majority support from MPs for his latest Brexit deal, but his hopes were dashed almost immediately after the Parliament rejected his three-day timetable to get it passed. This development resulted in Johnson announcing his decision to put the Brexit Bill on hold even as the EU now has a choice to make on whether or not to grant the UK Parliament yet another extension on the Brexit deadline.

The UK Parliament has now requested an extension until January 31, which should give Britain enough time to hold a snap general election as it looks desperately to avoid a no-deal Brexit scenario. However, the Pound still remains stronger than it has in the recent past over optimism that Johnson’s proposal was able to clear a key hurdle as it was voted for by the House of Commons. 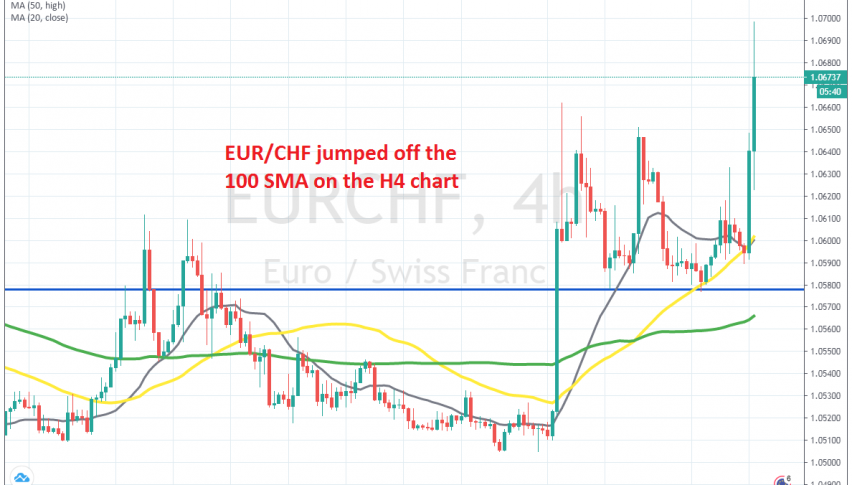