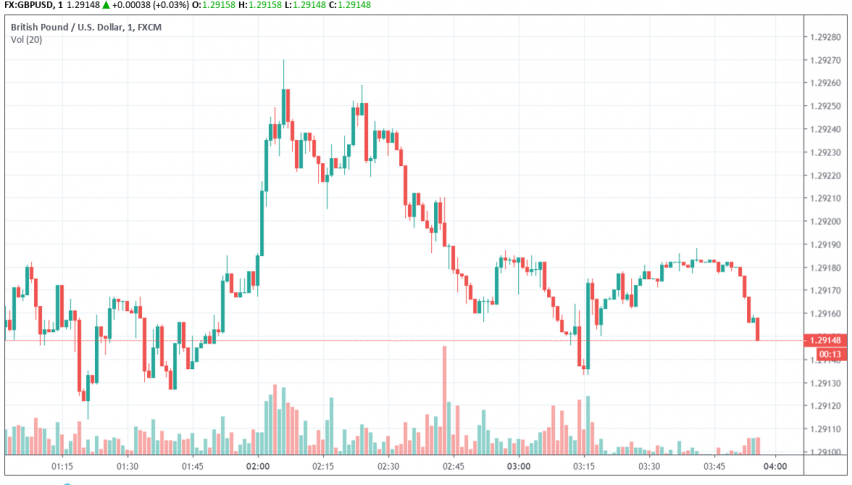 Early on Thursday, the Pound is trading steady against the US dollar above the 1.29 level as markets wait in hope for the EU to grant Britain another extension on Brexit. At the time of writing, GBP/USD is trading around 1.291.

Despite his plans being rejected by the Parliament, UK PM Boris Johnson still maintains that he is not keen to delay Brexit and would opt for general elections if Brexit gets delayed till January 31, 2020. There are also expectations that the EU may grant a shorter extension to ratify the Brexit Bill.

The President of the European Council, Donald Tusk, has been meeting with EU27 leaders to secure their agreement in granting Britain another extension on Brexit. Tusk insists that the EU is only interested in avoiding a no-deal Brexit, which could have severe ramifications not just for the British economy but for the EU economy as well.

The next meeting between EU diplomats on this issue is scheduled for Friday, while meetings among EU leaders are expected to continue. So far, reports suggest that France wants to grant Britain a shorter extension than the three-month extension they have requested for.