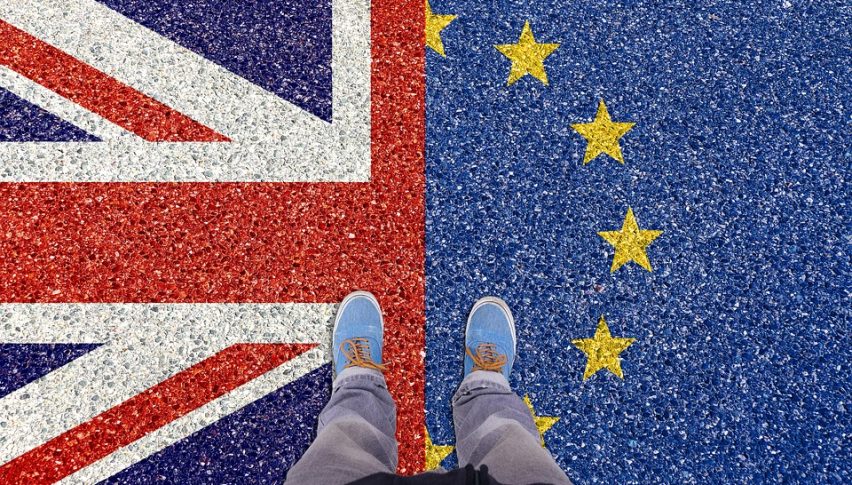 Markets turned quite exciting in the last two weeks, as the US and China agreed for the Phase One of the trade deal, while Boris Johnson and the EU reached a Brexit deal. Risk assets turned quite bullish while the GBP surged higher and on Friday last week, buyers managed to push GBP/USD above 1.30. Yesterday the climb in risk assets stopped though and markets were waiting for the Brexit vote in the British parliament.

Boris Johnson won the first vote yesterday, but lost the meaningful vote in the evening. It was a close call, but it was not enough and the reason was the DUP Party which voted against. Had they voted for the Brexit deal, the deal would have passed. The UK has asked for an extension, but we don’t know whether the EU will grant it and how long it will be. The DUP Party and the opposition are calling for general elections if the extension is until the end of the year and it seems likely that we might get new elections. But again, things are pretty uncertain now and markets are waiting on the sidelines again today. 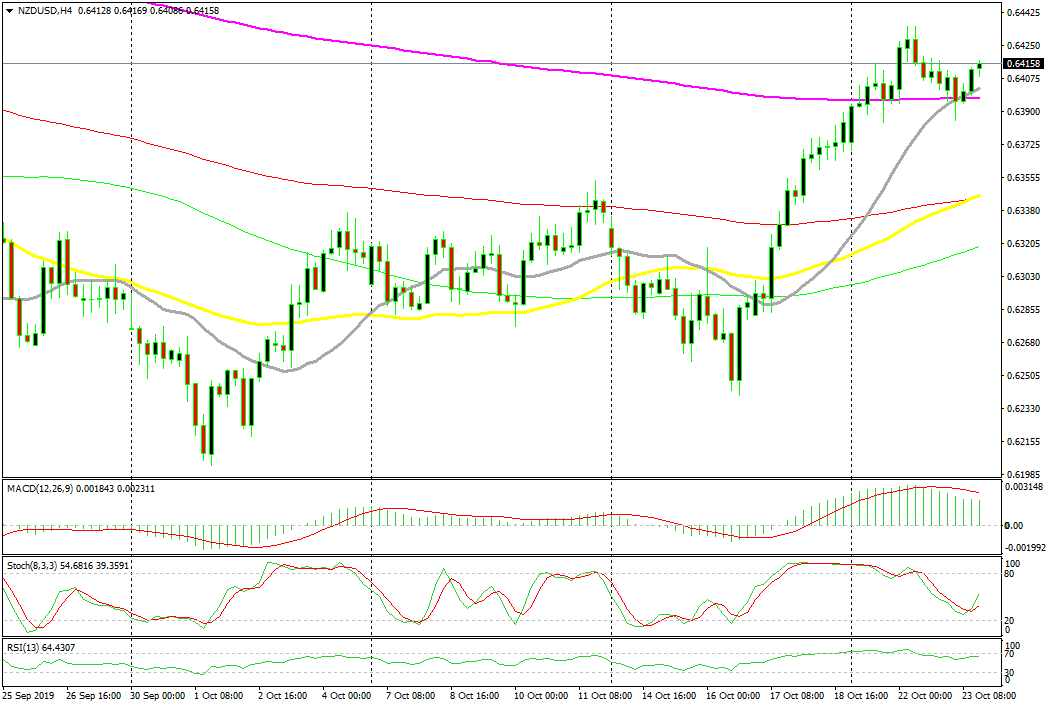 NZD/USD has turned pretty bullish in the last week or so. The market sentiment has improved, which helps risk currencies, while the USD has turned pretty soft recently as the FED turned dovish, cutting interest rates twice and preparing for another cut later this month. During the uptrend, the price has been finding solid support at the 20 SMA (grey) on the H1 chart, but today it found support at this moving average and the 200 SMA (purple) on the H4 chart. Now the retrace is over as stochastic is turning upwards and the price is bouncing off those moving averages.

The consumer confidence deteriorated further in the Eurozone, which is a negative sign for retail sales and business in general for months to come. But, the Euro didn’t mind much since everyone is concentrating on Brexit right now and traders are waiting to see what will happen in the UK now, probably general elections soon.

Markets Choppy As Trump Threatens Twitter
6 hours ago
Services Are Making A Comeback Form the Dead in the US, As the Country Reopens
US Dallas FED services show a decent improvement in May, but still remain in contraction
7 hours ago
Comments