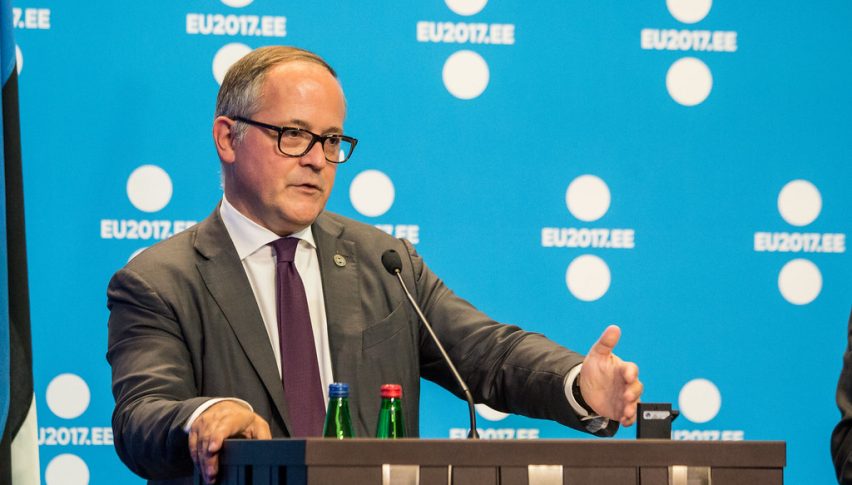 This morning we have heard a number of central bankers hold speeches. European Central Bank members, Coeure and Mersch, were the first to take the stage, then it was the turn for Clarida, who spoke in Zurich, hence the speech during the European session. Below are their comments:

Coeure’s comments have the most flesh to chew in for forex traders. He said that “we” are committed to continue QE for as long as necessary. This seems pretty dovish, but depends on who he refers to by “we”. As we know, some ECB members, especially the Germans, don’t want further easing. As he goes on, he aims to reinforce the accommodative impact and they could consider expanding the balance sheet, which are also dovish comments.

Mersch doesn’t offer much in regards to the monetary policy. He is mainly concentrated on the central banks mandates. But, the second and third points do sound a bit dovish, since they might be directed to the Germans in the EU, telling them that the ECB is doing its own thing independently, referring to the monetary easing by the ECB in the previous meeting.

He is sort of hawkish on the bond yields. Remember that 2-year and 10-year bond yields were converging until a few months ago. But, he is content with where the FED is right now, which gives them room to maneuver both sides.