Forex Signals US Session Brief, Nov 13 – Inflation Increases in US, While Softening in the UK - Forex News by FX Leaders 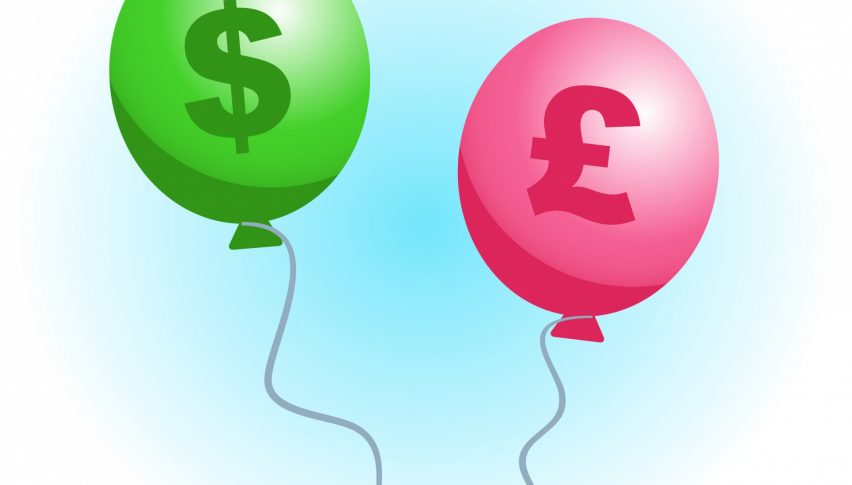 Forex Signals US Session Brief, Nov 13 – Inflation Increases in US, While Softening in the UK

US CPI picked up, while UK CPI softened

In the last two days, financial markets have been pretty quiet, waiting for Donald Trump to hold a speech on trade. Trump didn’t offer much to get markets excited, but he didn’t sound too upbeat either, so markets proceeded with caution after that and today the sentiment has been mildly negative. Risk assets have been retreating higher, most notably GOLD. While safe havens have turned bullish, with USD/JPY sliding lower and Gold climbing higher.

Although, the NZD has been the strongest currency in forex today, after the RBNZ left interest rates unchanged at 1.00% last night, against expectations of another 25bps rate cut. That sent NZD/USD surging more than 80 pips higher.

We also had two inflation reports being released today. In the UK, inflation turned softer once again, falling to 1.5% from 1.7% previously. It didn’t hurt the GBP much though since politics are driving it at the moment. In the US, inflation came stronger than expected, which was encouraging after CPI fell flat in September. But, earnings ticked lower, which had a bigger impact in the USD. 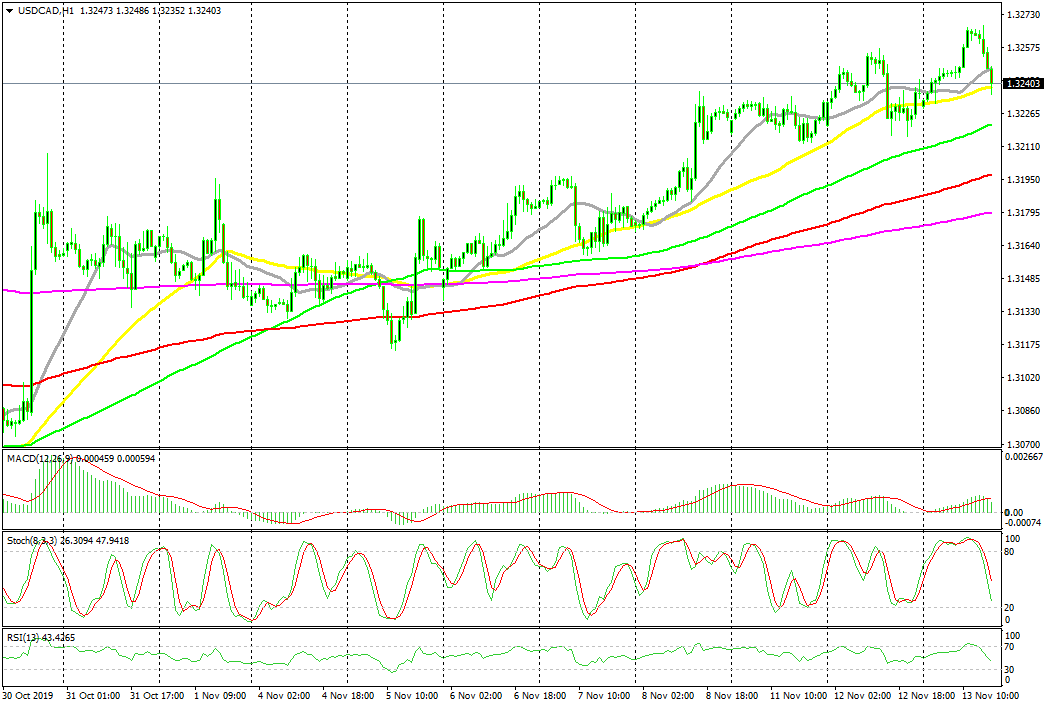 The 50 SMA is providing support for USD/CAD today

USD/CAD has turned pretty bullish this month, after bouncing higher at the end of October after the soft employment report from Canada. Since then, the pressure has been to the upside and the 20 SMA has been defining the trend on the H4 chart, providing support on pullbacks and pushing this pair higher. On the H1 chart. the 50 SMA (yellow) has done that job a couple of times recently and seems like it is offering support again today on this pullback. Stochastic is almost oversold as well, which means that the retrace is complete.

Inflation was quite upbeat in the US in October as today’s report showed, but earnings softened, which had a bigger impact on the USD. Right now though, we are seeing a surge in Crude Oil prices, after OPEC’s Barkindo suggested that oil production might decline next year due to lower US shale extraction.

Skerdian Meta // Lead Analyst
Skerdian Meta Lead Analyst. Skerdian is a professional Forex trader and a market analyst. He has been actively engaged in market analysis for the past 11 years. Before becoming our head analyst, Skerdian served as a trader and market analyst in Saxo Bank's local branch, Aksioner. Skerdian specialized in experimenting with developing models and hands-on trading. Skerdian has a masters degree in finance and investment.
Related Articles
Hard Brexit Comments From Merkel Should Keep GBP Bearish
Merkel is hinting about a hard Brexit, which has turned the GBP bearish
1 hour ago