WTI crude oil prices are flashing green and rose 0.6% higher even after the unexpected increase in crude inventories. Headlines hinted that OPEC might increase output cuts. The increases came after OPEC said overnight that it expected demand for oil to drop in 2020, which provides a clear case for the group to maintain limits on production.

The Energy Information Administration said US crude output increased by 2.2 million barrels for the week ended November 8, against expectations for a build of 1.65 million barrels, according to forecast.
The inventory numbers were released a day later following due to Monday’s federal holiday for Veterans Day.

OPEC said market demand for its crude would average 29.58 million barrels per day next year, 1.12 million BPD less than in 2019. That points to a 2020 surplus of about 70,000 BPD, which is less than indicated in previous reports.

Crude oil prices violated the triple top resistance level of 57.40, and closing of 4-hour candles above this level was signifying chances of further buying in US Oil. But the surge in crude oil inventories triggered a bearish reversal. 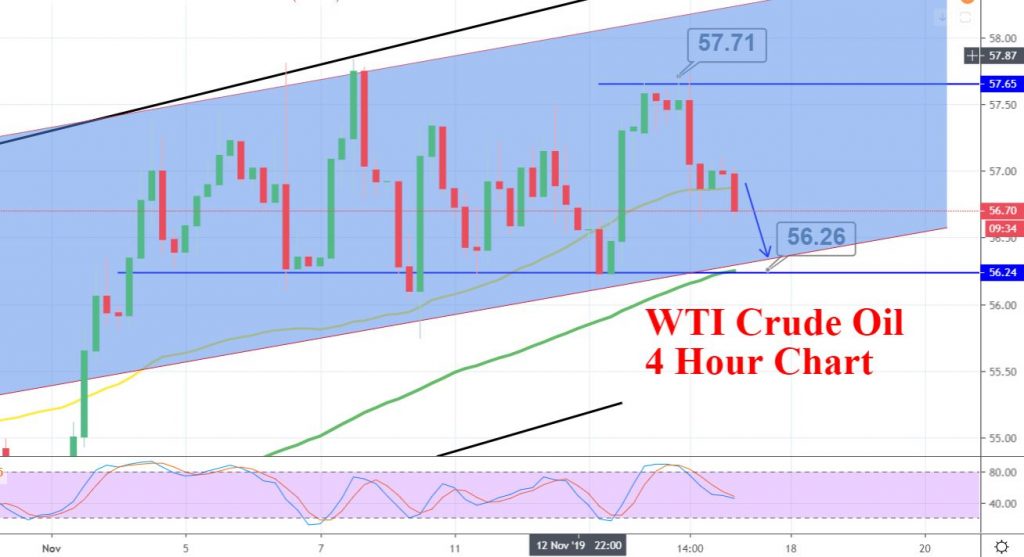 The RSI and Stochastics are stuck in the overbought region and suggesting chances of a bearish trend. On the lower side, crude oil is likely to find support around 56.25 and 56 levels, and here we can expect a bullish reversal while resistance stays at 57 and 57.65, which is extended by double top point. 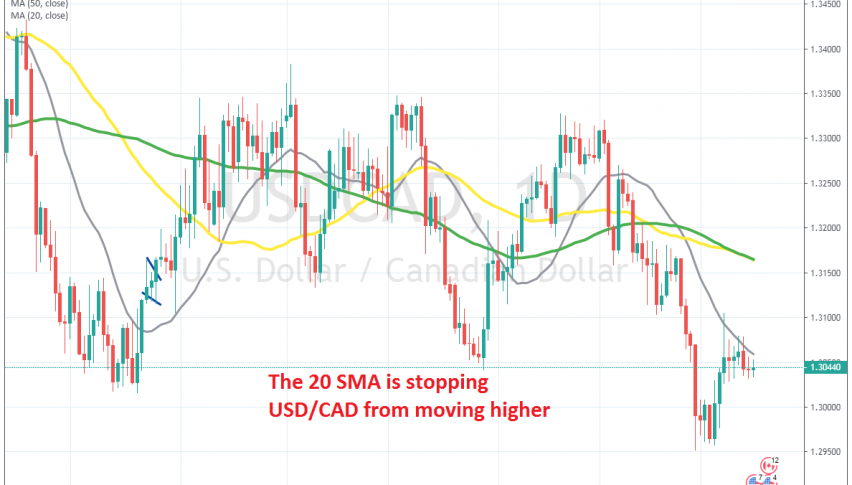 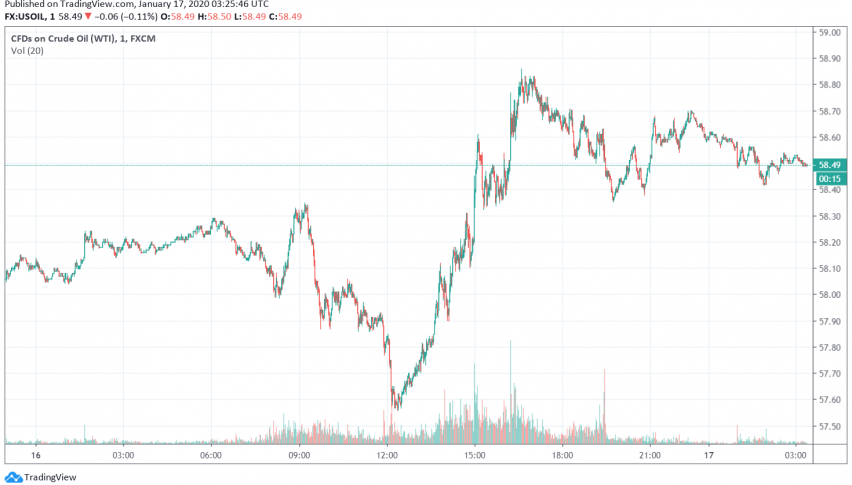 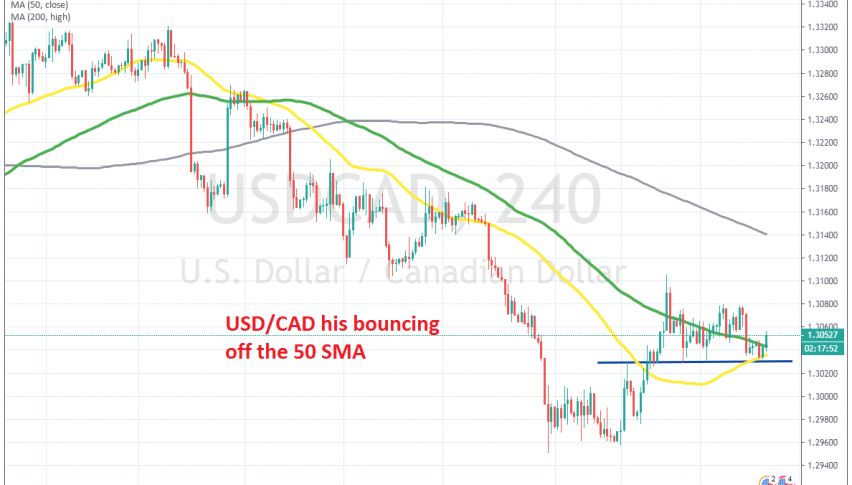 Going Long on USD/CAD at the 1.30 Resistance
3 days ago
Comments