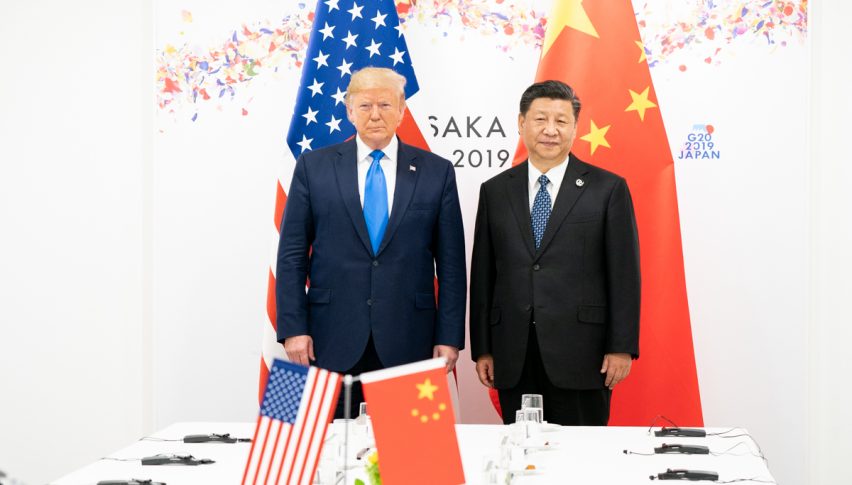 They both look pessimistic here

The sentiment in financial markets towards the end of last week and safe havens declined, while risk assets such as stock markets and commodity dollars rallied higher. Today, the price action was pretty slow during the Asian session and for most of the European session. But, we saw a report from CNBC a while ago, which suggested that Chinese officials are pessimistic regarding the trade deal with the US, as Donald trump has refused to roll back tariffs.

As a result, the sentiment shifted immediately and risk assets turned bearish, while safe havens are climbing higher. It doesn’t mean that the “Phase One” deal is off the table, but shows that markets are too sensitive to such comments nowadays. The GBP has also been quite bullish today, on more favourable election sentiment for Boris Johnson’s Conservatives. We also heard some comments from several ECB members, which point to a further bearish momentum for the Euro in the long term. 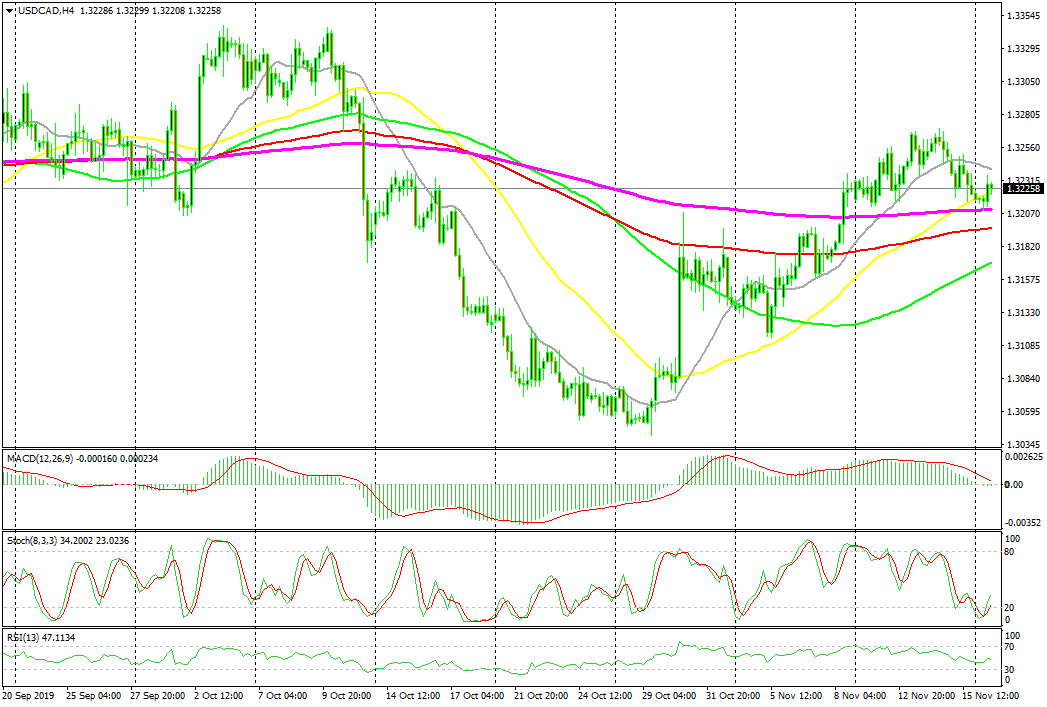 The 200 SMA is providing support for USD/CAD

USD/CAD has turned bullish this month, as the decline in the USD stopped at the end of October. the 20 SMA (grey) has been providing support for this pair, pushing the price higher in the last two weeks, while today it’s the 200 SMA which provided support earlier on. The pullback is now complete and stochastic is turning higher, so the bullish reversing chart setup is working out. We are already long on this pair from last week.

The sentiment turned negative once again pretty quickly, after China’s comments on trade. USD/JPY has tanked around 40 pips lower, while Gold has surged more than $15 higher. Although, I expect the price action to slow down and die out as we head towards the end of the European session, since the economic calendar today is almost empty, until Asian session when the PPI report will be released form New Zealand.