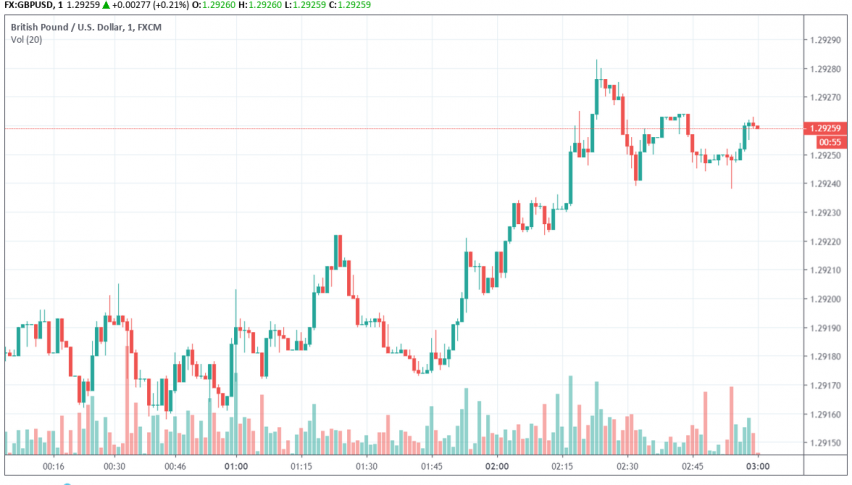 The Pound is holding on to its gains and trading strong against the US dollar into a new trading week after Nigel Farage’s Brexit Party stepped down against Johnson’s Conservative Party in more seats. At the time of writing, GBP/USD is trading at around 1.292.

On Friday, GBP/USD surged to the highest levels in 10 days after Farage announced his party’s decision to stand down from more than 40 seats, giving the Tories one more boost towards a majority in the upcoming general elections on December 12. After Brexit’s delay, the Cable has turned bullish recently in hopes for a clear majority for Johnson’s party, which increases the likelihood for the Brexit Bill getting passed in the UK Parliament.

In addition, Johnson reiterated his stand to “get Brexit done” in order to leave the EU’s regulatory alignment and that it has ample time to work out a free trade agreement after its departure. Meanwhile, further bullishness in GBP/USD has also been driven by a weakness in the greenback following the release of more disappointing economic data about the US manufacturing sector.

Forex Signals Brief for Jul 6: COVID to Weigh on Markets
15 hours ago