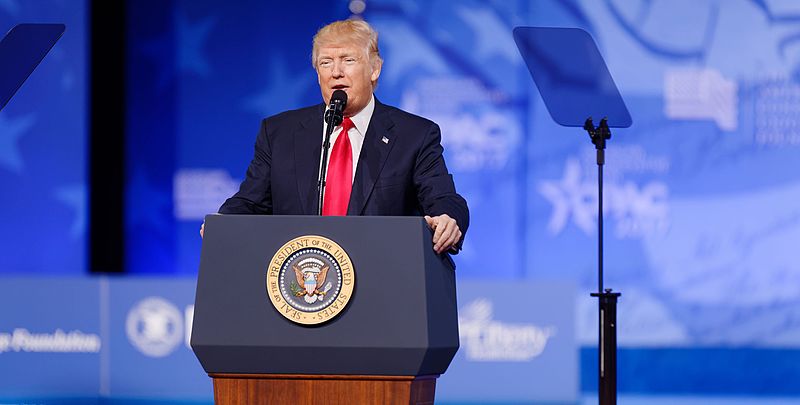 Another front in the global trade war is opening

Last Friday we saw some strange moves in forex, with EUR/USD turning bullish all of a sudden and climbing around 50 pips. But, that was due to some position adjustment from traders before he weekend and the cash flow from internationals for the month-end. Thin liquidity also played a part on that move, since the US was off for Thanksgiving long weekend. But, EUR/USD turned bearish today, which proves our points. A positive thing taking place over the weekend was the better-than-expected economic data released from China. The Chinese manufacturing sector finally came out of contraction after being there for many months, and services improved as well, as the PMI data from Saturday showed.

As a result, risk sentiment got a boost and risk assets have been bullish. The Kiwi had another reason to rally after the positive trade index report from New Zealand early this morning. The Chinese Caixin manufacturing, as well as manufacturing figures from the Eurozone also came a bit better than last month. But, later on US President Donald Trump posted a couple of tweets on trade and interest rates regarding Argentina and Brazil, which dented the sentiment a little. Now, traders remains uncertain whether to stay positive on better economic data or turn bearish on risk assets on trade concerns. 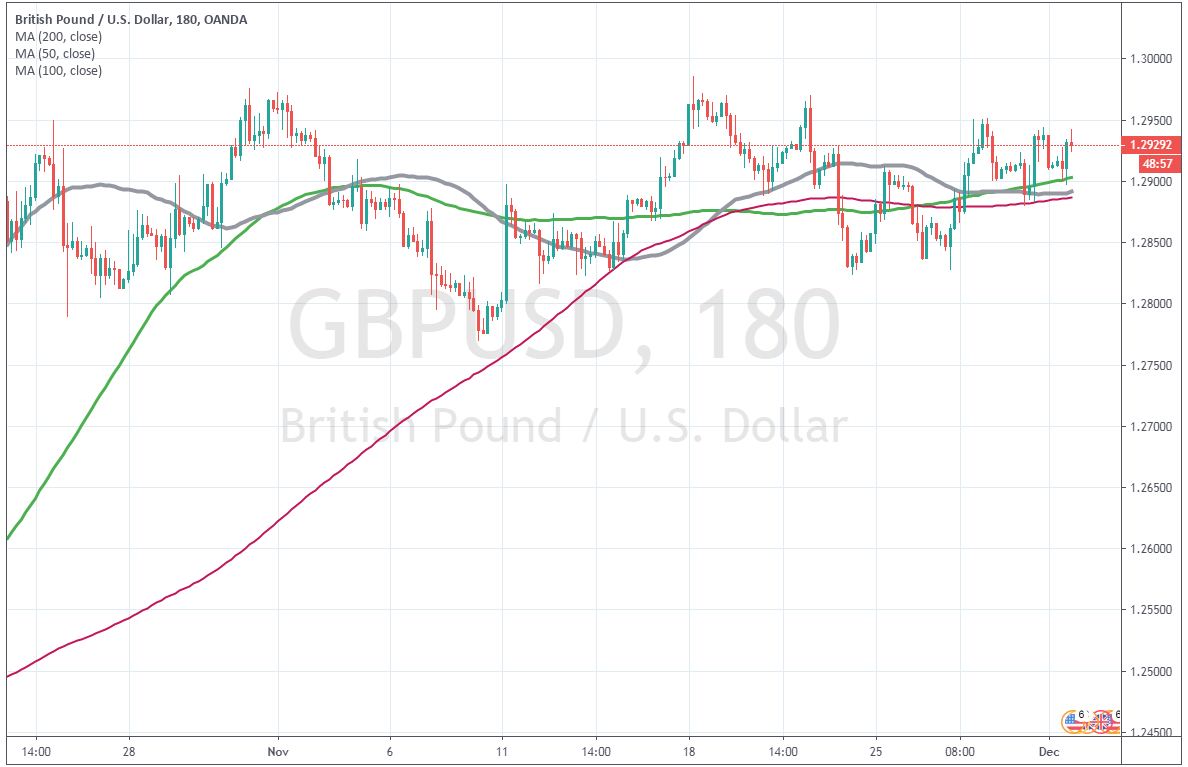 The 100 SMA is doing a great job as support

GBP/USD turned pretty bullish in October after Boris Johnson and the EU reached a Brexit deal. But, the UK parliament rejected that deal and the buyers left it off at 1.30. Although, this pair has been trading in a range in the last several weeks and moving averages have been doing a good job in providing support, especially last week. The price was finding support at the 200 SMA (red) last week, but this week the 100 SMA (green) did that job, which shows that buyers are stronger today, despite the Labour Party increasing in polls. The weakness in the USD is also helping push GBP/USD higher today.

The sentiment started out positive today after the improvement in Chinese manufacturing and services, as well as the better manufacturing figures form the Eurozone. But later on, Donald Trump’s tweets about steel and aluminium tariffs on Argentina and Brazil dented the sentiment and now the US ISM manufacturing has weakened further instead of improving. So, things look pretty mixed now.