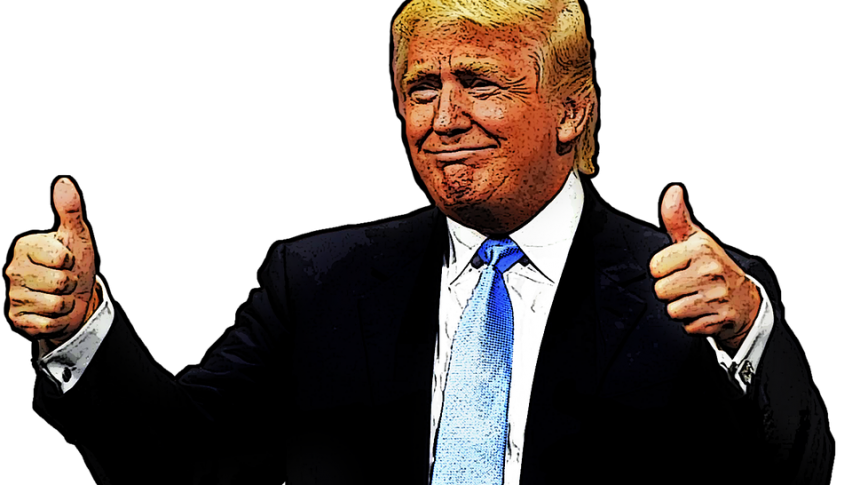 US Considering Imposing Tariffs on French Imports in Retaliation to Digital Tax?

Trade tensions are back in focus with the US’s latest move to slap tariffs on steel and aluminum imports from Brazil and Argentina effective immediately. In addition, the Trump administration has also hinted at imposing up to 100% tariffs on French imports in retaliation to France’s digital tax on US tech companies.

US Trade Representative Robert Lighthizer stated that his office was considering imposing punitive duties on around $2.4 billion worth of goods imported from France, including Champagne, handbags, cheese and more. Lighthizer also stated that the US would look into similar digital taxes implemented by Austria, Italy and Turkey as a next step.

In an official statement on Monday, Lighthizer remarked, “The USTR is focused on countering the growing protectionism of EU member states, which unfairly targets U.S. companies”. This proposal goes up for public hearing on January 7, 2020 following which the USTR office will start collecting comments from the public a week later before arriving at a decision on the issue.

US lawmakers and leading tech companies in the US have previously stated that the digital tax targets American businesses unfairly. France charges a 3% levy on tech companies‘ revenues earned from offering digital services if they exceed 25 million euros within France and above 750 million euros globally.