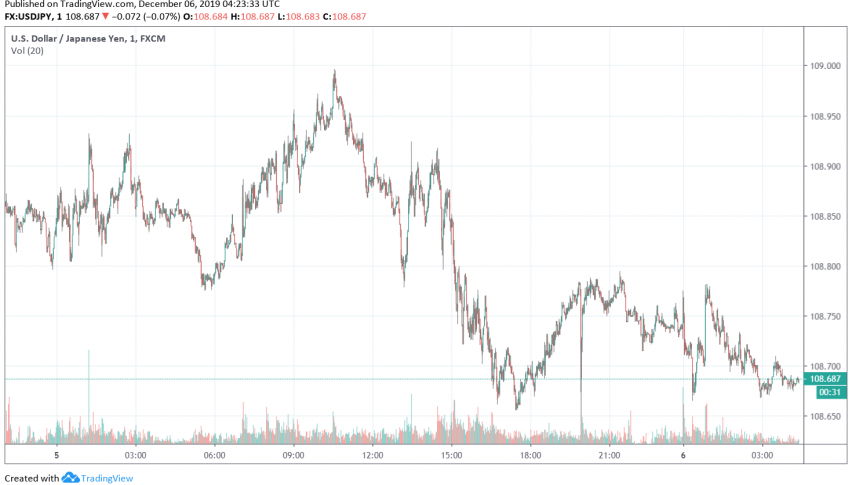 The recent sales tax hike and natural disasters have weighed heavily on Japan’s economy, causing household spending to decline at the fastest pace since March 2016. Household spending fell 5.1% lower YoY in October, a worse decline than economists’ forecast for a decline by 3.0% instead.

In September, ahead of the sales tax hike from 8% to 10%, household spending had surged 9.3% higher, which was a record high. On a monthly basis, household spending came in 11.5% lower during October, the fastest monthly decline seen since April 2014 – the last time Japan had hiked its sales tax from 5% to 8%.

In addition to the implementation of the twice-delayed sales tax hike, household spending was also affected on account of a typhoon that brought heavy rains to most of Japan and forced shops and restaurants to down their shutters, and kept consumers confined to their homes.

Following the release of this data, the Japanese yen is trading mostly steady against the US dollar for now. At the time of writing, USD/JPY is trading at around 108.68, steady after a brief spike higher. 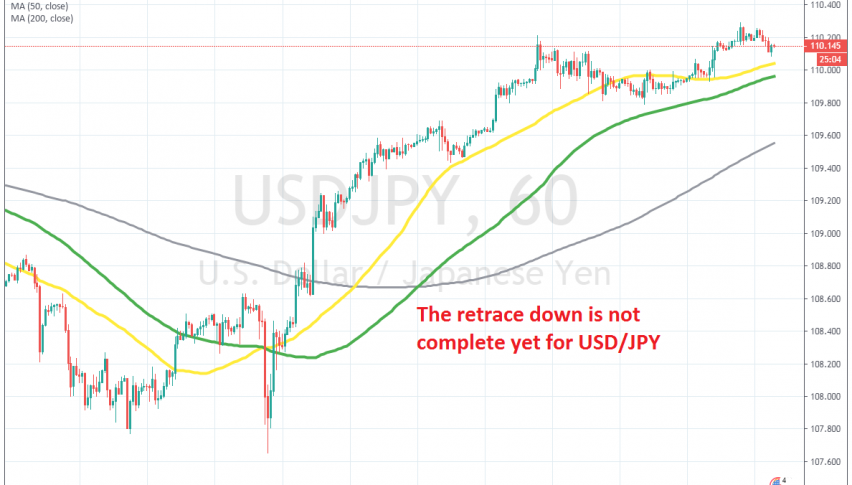