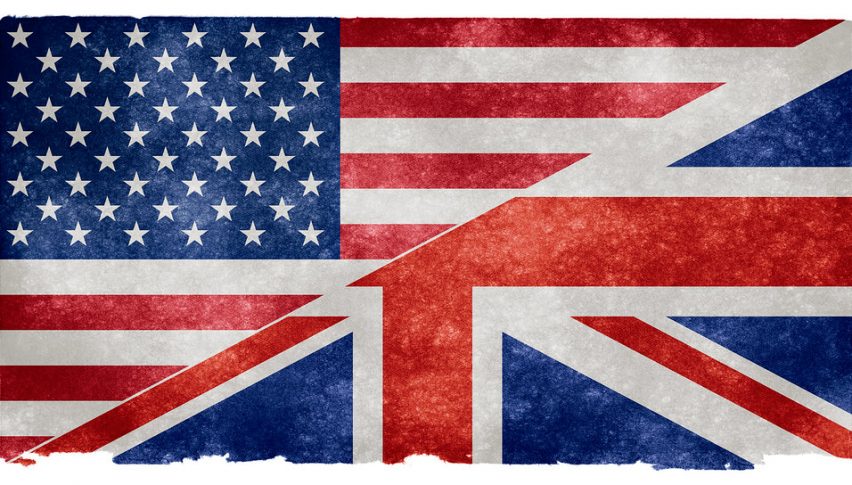 Now that the elections are done and dusted, the focus shifts to Brexit and post-Brexit trade agreements that Britain has to finalize with its trading partners worldwide. The Trump administration has confirmed that White House chief economic adviser Larry Kudlow will travel to Britain early next month to set the ball rolling on the trade negotiations.

Johnson has already confirmed that his priority is to ‘get Brexit done’ and finalize trade agreements especially with the EU and the US before the transition period ends by next year. Kudlow is expected to travel with Deputy NSA Matt Pottinger to Britain to start discussing post-Brexit relations between the two countries.

According to a spokesman for PM Johnson, Johnson and US President Donald Trump held telephonic discussions with each other on Monday where they pledged to continue their close association even after Britain’s departure from the EU. Moreover, both leaders are keen to finalize a free trade agreement between the US and Britain at the earliest.

Is GBP/USD Resuming the Larger Downtrend After the Rejection at MAs?
15 hours ago