Forex Signals US Session Brief, Dec 19 – No Direction in Markets Yet - Forex News by FX Leaders 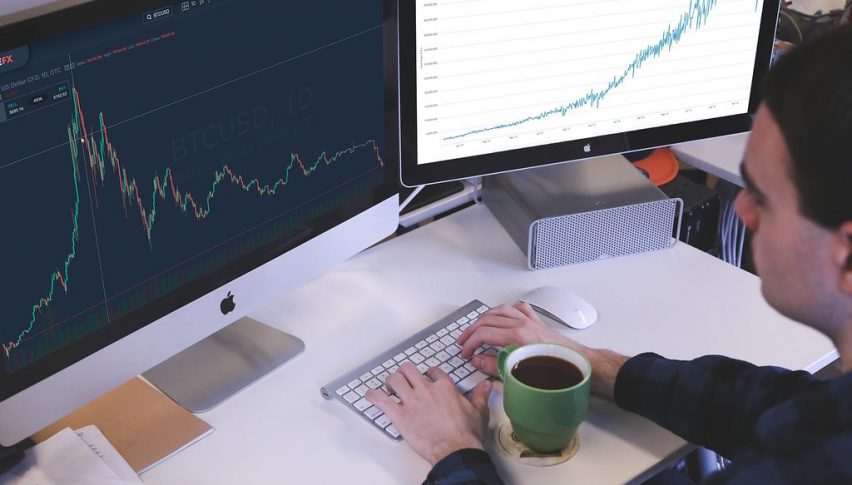 Forex Signals US Session Brief, Dec 19 – No Direction in Markets Yet

Markets are flat lining now as we head to Christmas

Today was yet another really quiet day in forex. This sort of price action has been going on for about a week now, since the volatility following the Phase One agreement between US and China on Thursday last week, as well as the general elections in UK. Markets got excited for a while back then, as UK Conservatives won a decent majority in the UK Parliament and the Phase One deal meant that no further tariffs will be placed on China this month. But that’s about it, because trade tensions between US and China remain and the main issues such as IP theft and forced technology transfers remain, while the UK will be heading out of the EU and if they don’t reach a trade deal with the EU, there will be a hard Brexit.

So, not much has been resolved now, despite the improvement in the sentiment, which was short lived. Since Friday, markets have been pretty quiet, although we should take into consideration that we are heading into the Christmas period and major players are heading out of office for winter holidays. The main event today was the meeting from the Bank of England. They weren’t expected to make any changes this month, but traders were interested to see if they would pick a side now that elections are over and BoJo is going ahead with Brexit. But, they said that the political situation is stil quite unclear, so they didn’t offer anything at all. 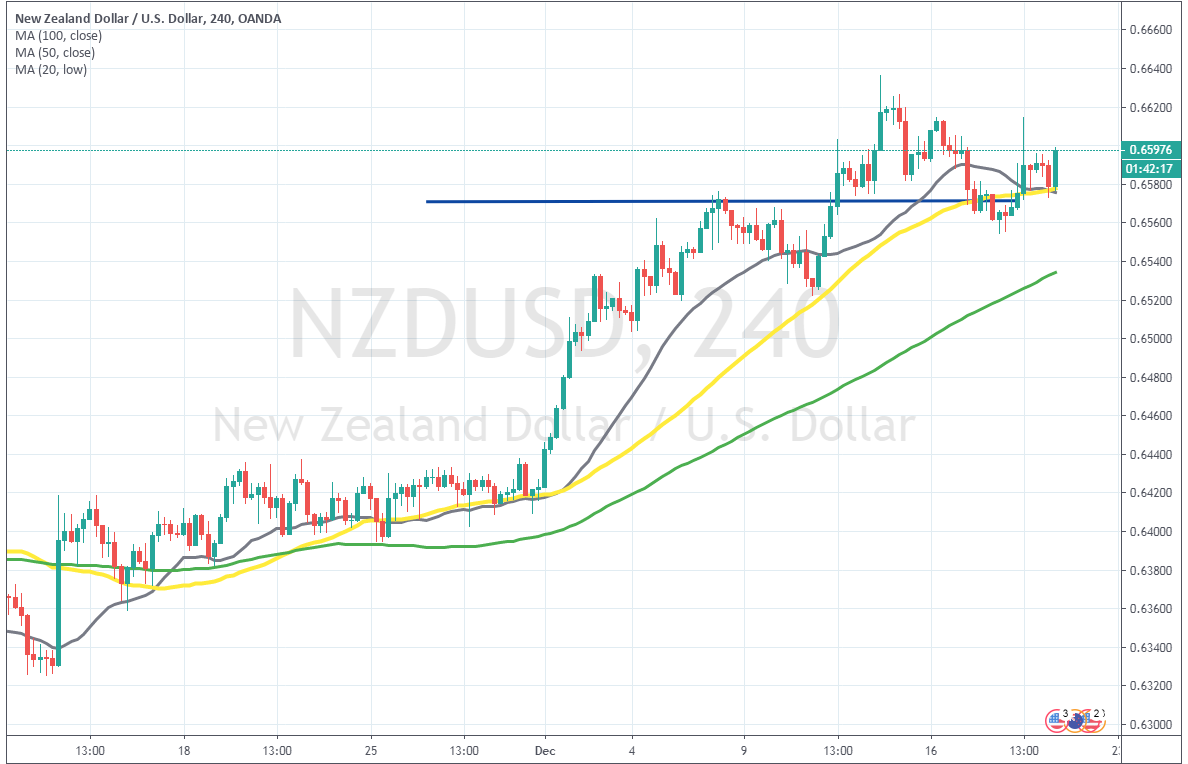 NZD/USD has been bullish for more than two months, after it reversed higher early in October, following the soft US ISM manufacturing report that month, as well as the Phase One deal comments, from US and China. The uptrend slowed down in November, as the USD recuperated, but it gained pace again in December, after yet another ISM manufacturing report from the US. The Phase One deal which was reached by the US and China last Thursday also added to the bullish momentum in this pair. As a result, NZD/USD climbed to 0.6640 last Thursday, but has been having trouble making new highs since then.

The price retreated below the 50 SMA (yellow) on the H4 chart yesterday, which didn’t look too good for our forex signal, since we are long on this pair from last Friday. But, we saw a bullish reversal yesterday, as the risk sentiment improved for a while. The price got pretty close to the take profit target, but reversed back down and today the price has fallen to the 50 SMA once again. Although, it seems like this moving average is holding today, which is a good sign. If the 50 SMA holds as support, then it’s likely that this pair bounces from there and turns bullish. The price action points to that, but let’s see if this scenario will play out.

Markets continue to remain quiet today, as we head into the Christmas period and traders are starting holidays already. Although, we might see some volatility tomorrow, as major players try to adjust/close positions ahead of the holiday and year-end period. 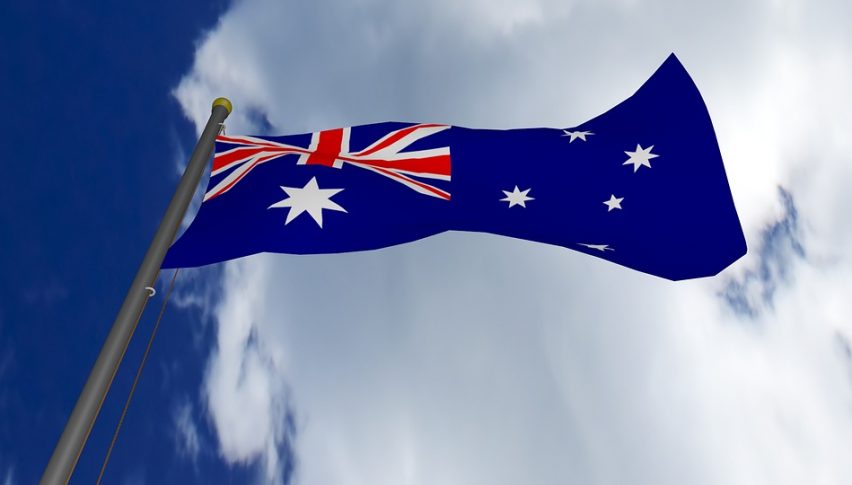 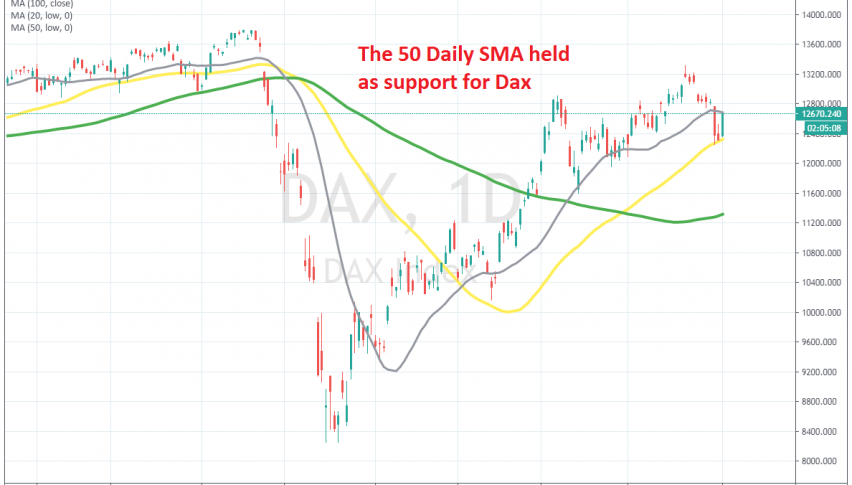