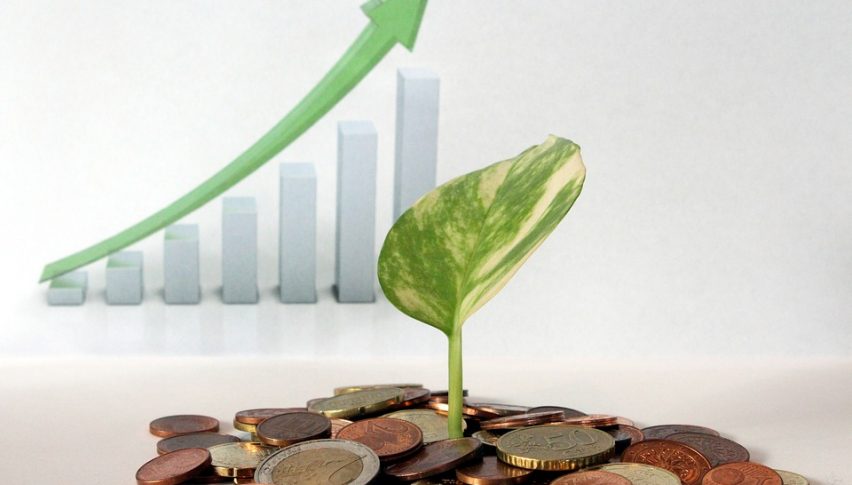 Recent Reuters polls reveal that economic growth is likely to remain subdued next year in leading economies around the world. Despite the recent upbeat mood around US-China trade tensions and several central banks worldwide turning dovish, economies are likely to have missed recession but may not see their growth pick up significantly in 2020.

Global trade tensions driven by an escalation in the US-China trade war had caused a slowdown in growth among leading nations globally. In response, many central banks turned dovish and announced rate cuts to offset weakening growth.

Several economists polled maintain a cautious outlook and remain less hopeful about economic growth surging higher in 2020. While the US economy appears to have stabilized after a sudden growth spurt, this may not be the case for other leading economies, at least not just yet.

On the positive side, the likelihood of a recession in leading economies has reduced since mid-2019 when trade tensions remained quite high. However, rate cuts by leading central banks have helped drive down the risk of a recession.