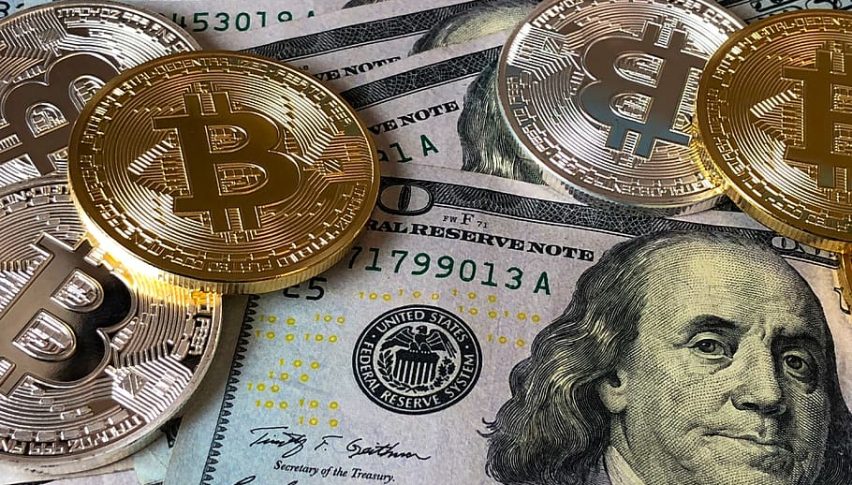 In recent weeks, markets have been pretty quiet. The Phase One deal between US and China got markets excited for a while, but after seeing the reality, that the agricultural deal which it is, doesn’t offer much more than the current purchase levels, apart from cancelling December tariffs. Brexit is stil going ahead and a trade deal between EU and UK will be difficult to reach, as the new European Commission president, Ursula von der Leyen, comments in an interview with Les Echos also repeated today.

As a result, the uncertainty in financial markets has returned again and traders have been unsure which direction to take, hence the side-way price action of the last couple of week. The Christmas period has also contributed, reducing the liquidity, as traders head for holidays. Today though, we are seeing a broad US selloff, which has no real reason behind it. You could assign it to year-end cash flows, but it should have gone mostly in the USD direction, with large US companies bringing back money home at the end of the year. So, this is probably just some position adjustment ahead of the new year and traders are offloading some long USD positions, after the USD has been mostly bullish throughout the year. 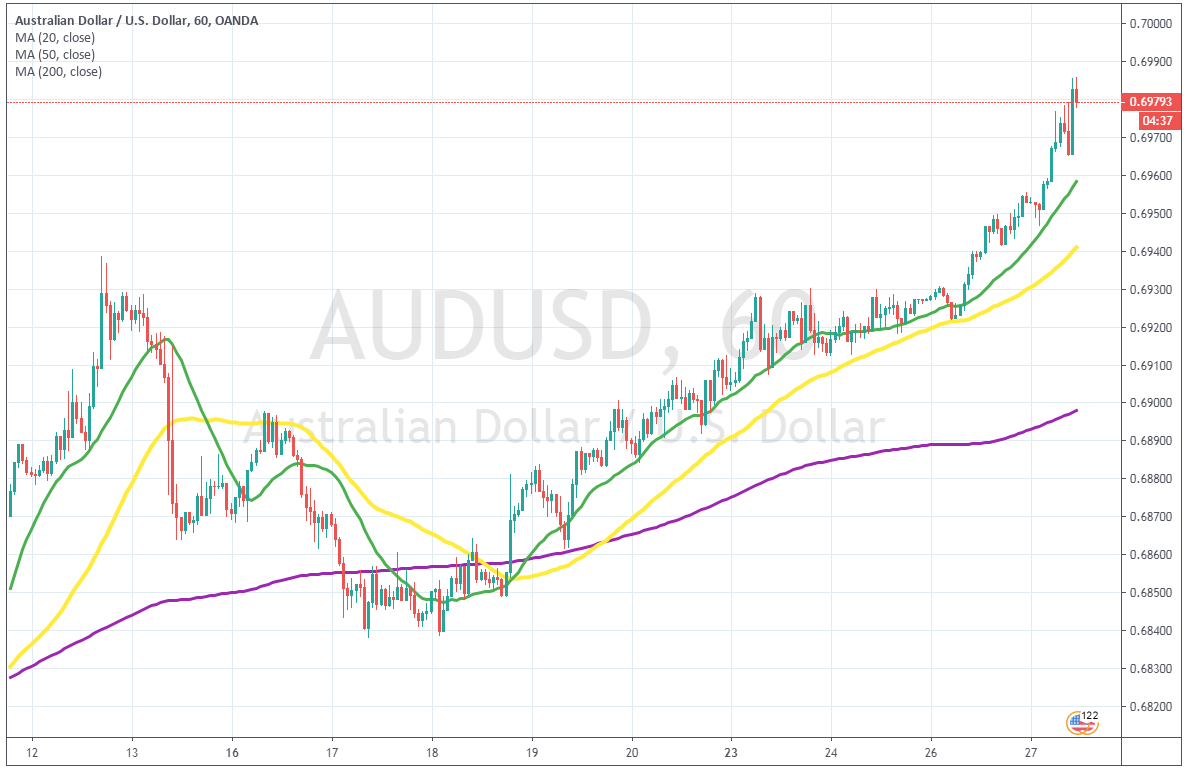 The uptrend is picking up pace further

AUD/USD turned bullish in the first two weeks of this month, as the USD turned bearish, on softer US ISM manufacturing report, which showed that this sector fell deeper in contraction during November. The upside momentum faded and in the third week this pair retraced lower.But, the sentiment improved further after US and China agreed on Phase One deal, helping risk assets, such as the stock markets and commodity Dollars. As a result, AUD/USD has been bullish for about a week. The uptrend has been pretty straightforward.

The price has leaned on the 20 SMA (grey) on the H1 chart, which has been providing support on pullbacks and pushing the price higher. This shows that the trend is pretty strong. We saw a climb earlier today, but the price has reversed now and it is slipping lower. We are following it and will try to open a buy trade around the 20 SMA, but only after we get a bullish reversing signal, such as a pin/doji candlestick.

Markets have been pretty quiet in the last two weeks, which is normal at this time of  the year. But, today the volatility has returned and traders are running away from the USD. Although as we mentioned above, this might be due to some position adjustment and long term USD buy trades being closed.