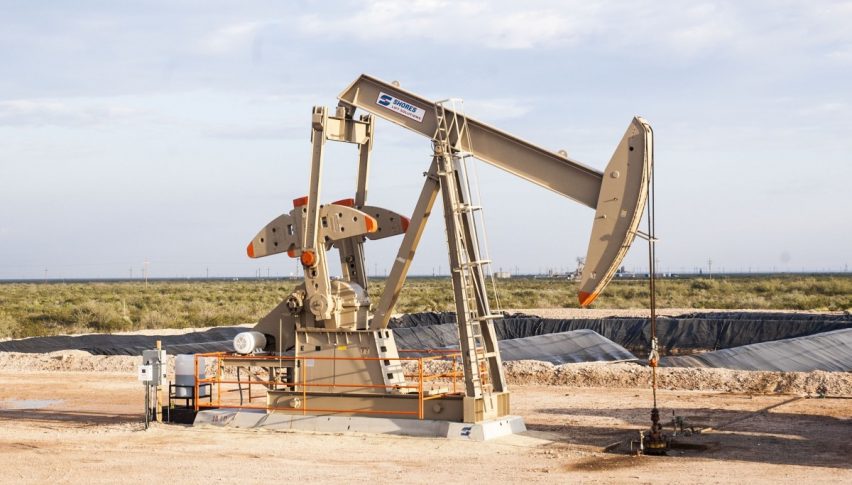 A recent Reuters poll reveals that UK Brent crude oil prices are expected to trade around the $63 level in 2020, over continued optimism surrounding the US-China phase one trade deal and OPEC’s crude production curbs.

The decline in crude production in the US, coupled with OPEC’s deeper supply cuts of around 1.7 million bpd are expected to support crude oil prices this year. In addition, once the US and China sign the phase one deal and proceed with the next phase of negotiations, the threat of the trade war also recedes and supports a potential rise in demand for oil in global markets.