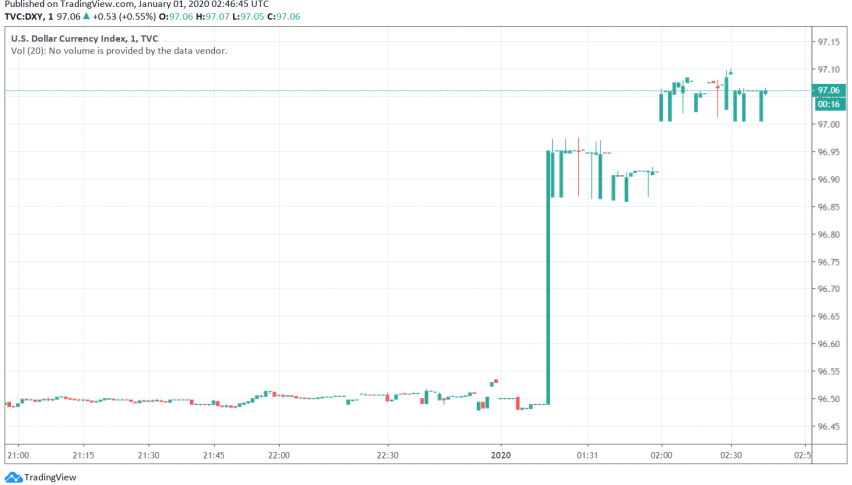 The US dollar index made the smallest annual gains ever recorded in 2019, climbing only about 0.24% higher, driven by a sudden weakness brought on in December over rising hopes for the phase one trade deal. At the time of writing, the US dollar index DXY is trading around 97.06.

The US dollar slid lower on Tuesday after President Trump announced that the partial trade agreement will be signed between the US and China on January 15 at the White House. In addition, Trump is set to travel to Beijing to start the second phase of trade talks after the signing ceremony.

The improvement in trade tensions between the two world leaders is suppressing the greenback’s safe haven appeal and driving the risk appetite in global markets higher. As a result, traders are moving their investments from the dollar to riskier assets like commodity currencies and even the Euro and the GBP.

For the most part of the year, the US dollar had traded strongly, supported by robust performance of the US economy and positive economic data releases. However, the sentiment changed when trade tensions abated and uncertainty surrounding the trade war began to fade. 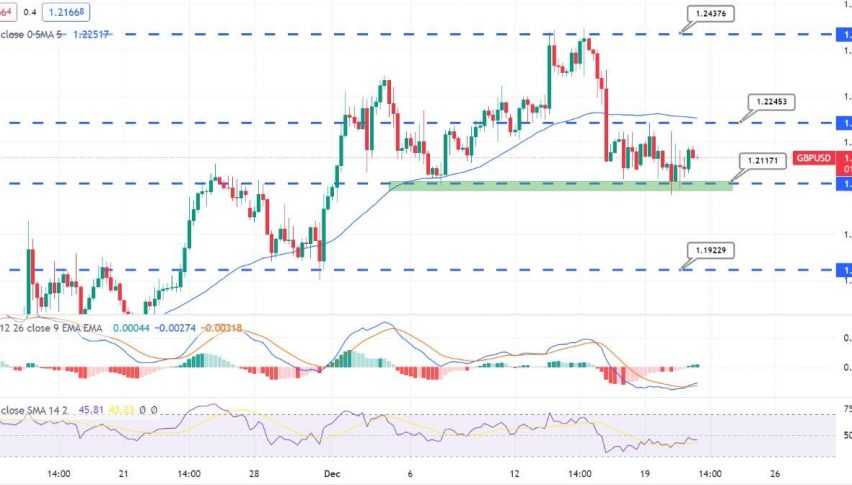