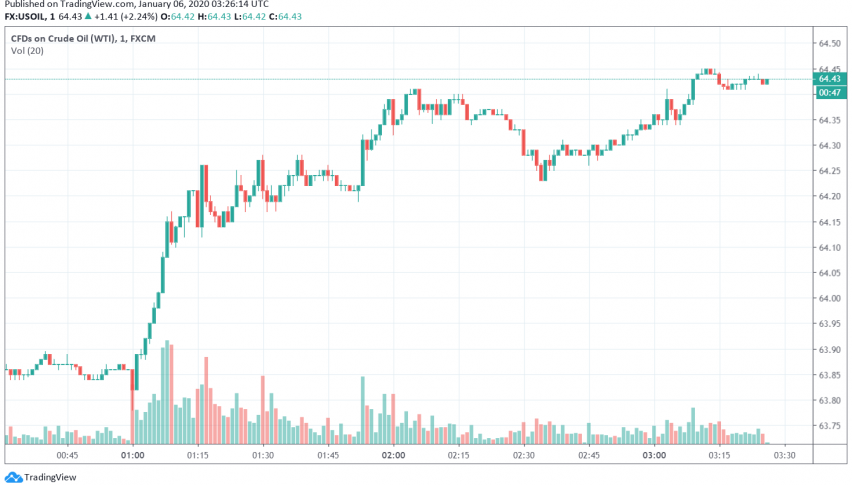 At the start of a fresh trading week, WTI crude oil prices have gained more than 2% over worries of escalating geopolitical tensions in the Middle East following the US’s recent airstrikes. At the time of writing, WTI crude oil is trading around $64.43 per barrel.

On Friday, crude oil prices had surged by over 3% after US drone strikes killed the head of Iran’s Quds force, Major General Qassem Soleimani. After this incident, tensions have been heightened in the region over possible escalation and retaliation by Iran which could in turn disrupt oil supply from the region.

The situation worsened on Sunday after US President Donald Trump threatened sanctions on Iraq after it passed a resolution calling for the withdrawal of US and other foreign troops. Trump has also threatened further action in case Iran retaliates to this attack, which could set the ball rolling on more risks and potentially lead to a warlike situation.

Analysts have upgraded their forecasts for oil prices this year as a result of increased US-Iran tensions, estimating crude oil to climb as high as $75 per barrel if conditions in the Middle East worsen. 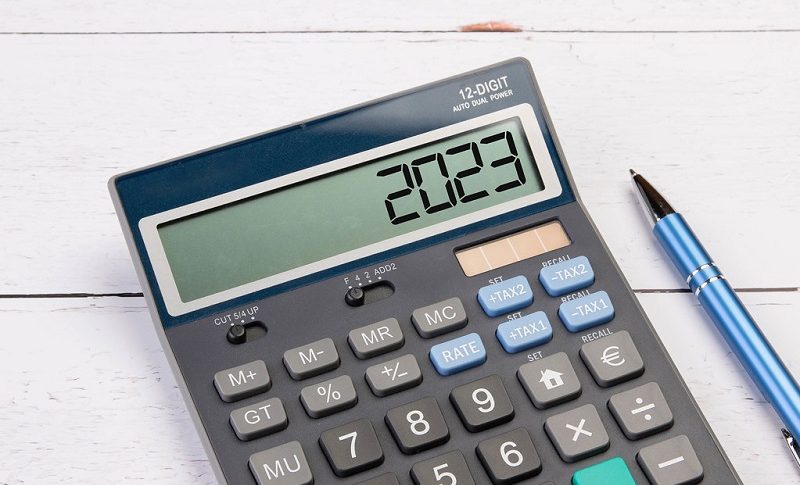 Forex Signals Brief for February 9: Markets Calm Down As We Await More Data
51 mins ago