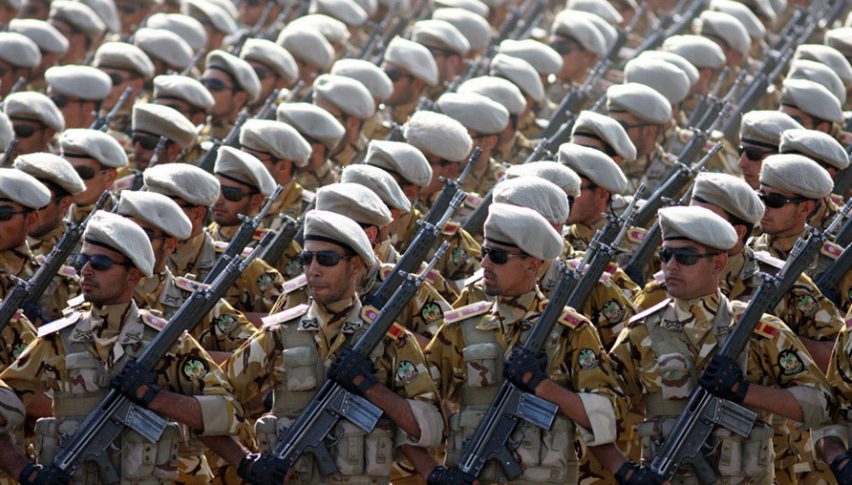 The end of last year was pretty quiet, following the UK elections and the Phase One deal between US and China. We saw a surge in risk assets that day, but the volatility was reduced and traders came back with feet on the ground, after the initial optimism following those two events. Markets remained quiet until the new year, apart from some broad USD selling in the last few days of 2019, due to year-end cash flow. But, last Friday the situation reversed and risk assets tumbled, while safe havens surged higher after the US killed the top Iranian military leader.

The situation calmed down earlier this week, but last night Iran attacked some US bases in Iraq, where they claim to have killed around 80 personnel. The US denied any casualties and said that Iran shot to miss. Traders ran away from risk assets again during the attack in the Asian session, but after the US didn’t appear too bothered to respond, things calmed down and the sentiment improved. All global actors joined in, demanding de-escalation. Markets got back to where they were before the attack and now traders are waiting to see how this will evolve from here. 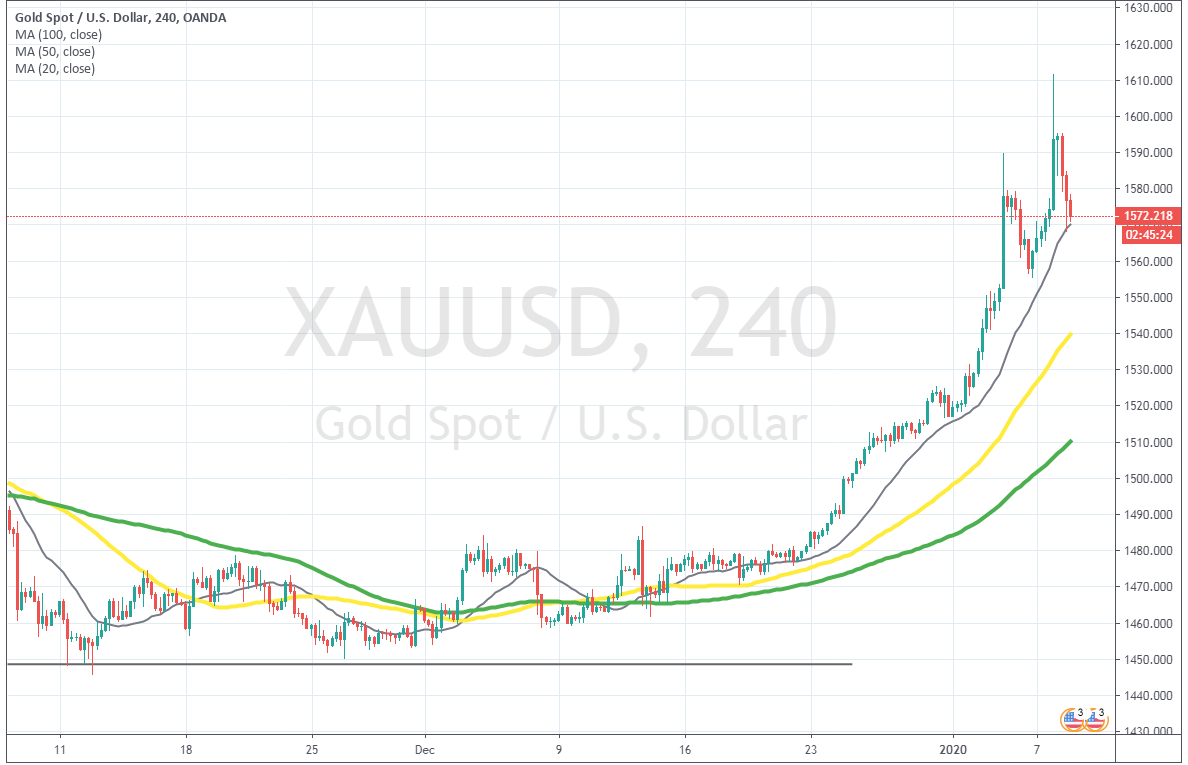 The global economy has weakened a lot in the last two years and continues to be in a difficult spot. As a result, safe havens have been in demand during the last year, particularly Gold. The geopolitical tensions have added fuel to the bullish trend in Gold and the recent tensions between US and Iran have sent Gold surging higher. Gold surged around $90 higher after the top Iranian military leader Soleimani was killed last Friday and today is surged $60 higher again after Iran retaliated, attacking US bases in Iraq. Fears of another war in the Middle East increased, which might turn into a nuclear war, as Russia pointed out.

But, the US has taken the missile attacks easy. They said that there were no casualties and Iran shot to miss. Well, we surely hope it was like that. So, Gold has retraced lower, but it has been finding support at the 20 SMA for the past few hours on the H4 chart. Now the pullback is complete for Gold and this looks like a good opportunity to go long from here. Tensions still continue and the global economy is not going to boom anytime soon, quite the opposite, so Gold will likely remain bullish for quite some time.

Markets went through a roller-coaster ride today. Safe havens surged when Iran war missiling US military bass in Iraq, but after the US refrained from retaliating or sending strong signals, the fears of another war faded and the sentiment improved. Right now, traders are waiting on the sidelines to see where this will be going from here on.

Preparing to Sell Oil, but Daily and H4 Chart Contradict
3 weeks ago