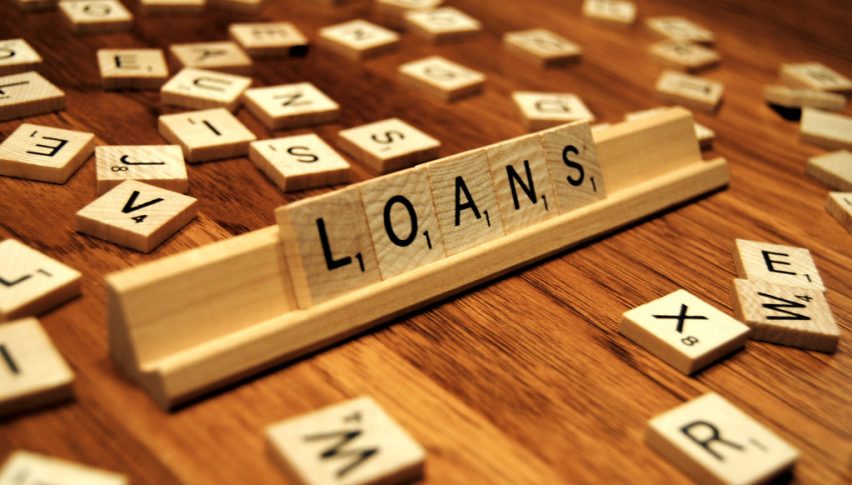 Lending to Touch Record High in China in 2019

Since early 2018, the PBOC has cut banks’ RRR eight times in a bid to boost liquidity and encourage spending, especially among small and medium businesses to offset a slowdown in economic growth. These measures have been undertaken to compensate for the decline in GDP driven by the prolonged trade war with the US which has hit Chinese exports hard.

According to sources, China is expected to maintain its inflation target around 3% in 2020, steady from last year. Meanwhile, economic growth targets have been revised lower to around 6% this year from 6.6.5% in 2019. 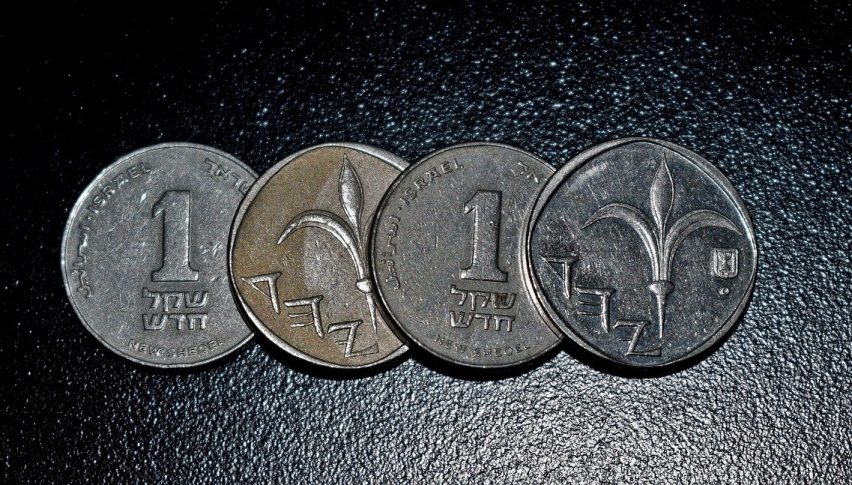 Bank of Israel to Hold Monetary Policy Unchanged, But Could Hint at Rate Hikes
8 months ago