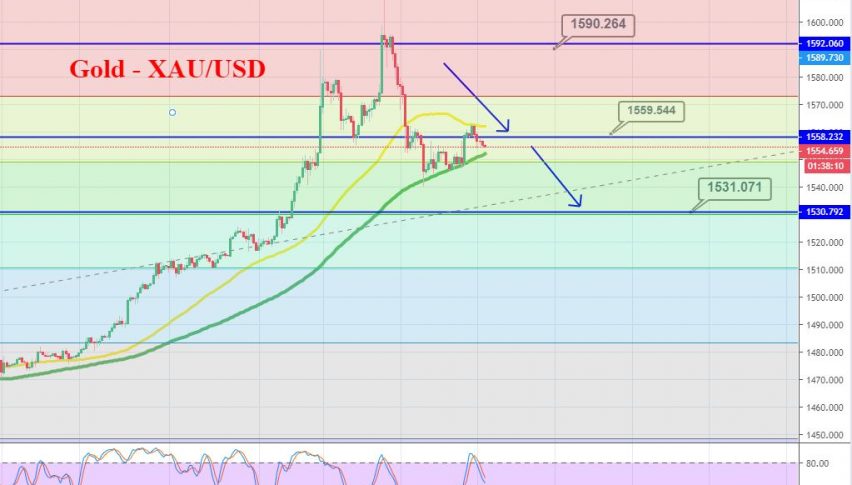 The market is trading mostly sideways due to a lack of significant events during the Asian session. On the news front, the UK economy will be releasing its GDP data, which is expected to report a neutral outcome and may have a muted impact on the market. Overall, the dollar may trade with a bearish sentiment as investors will be pricing in worse than expected NFP figures, which were released on Friday.

On Friday, gold prices edged higher on the back of new sanctions on Iran by the Trump administration. Mike Pompeo, Secretary of State along with Steven Mnuchin, Treasury Secretary, announced new sanctions on Iran’s metal exports and eight senior Iranian officials. The penalties were announced after Iran fired missiles at US troops in Iraqi airbases in retaliation for the targeted killing of Iranian top general Qassem Soleimani last week.

After the missile attacks from Iran, US President Donald Trump immediately announced that the US would not take any military action but will impose economic sanctions on the Iranian regime. Mnuchin said that the senior Iranian officers were targeted for their involvement and complicity in missile strikes on US troops.

The sanctions were imposed on multiple sectors of the Islamic Republic’s economy, including manufacturing, textile, mining, construction as well as on eight senior officials. Trump said that these sanctions would have a major impact on the Iranian economy, and they will remain until Iran changes its behavior.

Gold prices rose after this announcement by about 0.4% to the level of $1560 per ounce on Friday. GOLD prices rose on the back of uncertainty on how these sanctions will impact the US-Iran conflict. Some analysts believe that the US will face the same economic consequences from Iran.

Gold during political & economic turmoil is used as the safest investment, and that is why it rose above $1600 per ounce when Iran attacked missiles on US troops in Iraq on Wednesday. However, gold prices retreated after both sides announced that they were done with military actions.

On the other hand, the macroeconomic data about Average Hourly earning and Non-Farm Employment Change from the United States on Friday came against the US dollar and supported the yellow metal prices.

At 18:30 GMT, the Average Hourly Earnings for the month of December from the US Labor Department dropped to 0.1% from expected 0.3%. The number of people employed during December also declined to 145K from anticipated 162K and weighed on the US dollar. Weaker than expected macroeconomic data from the US aided in the upward movement of yellow metal prices on Friday. 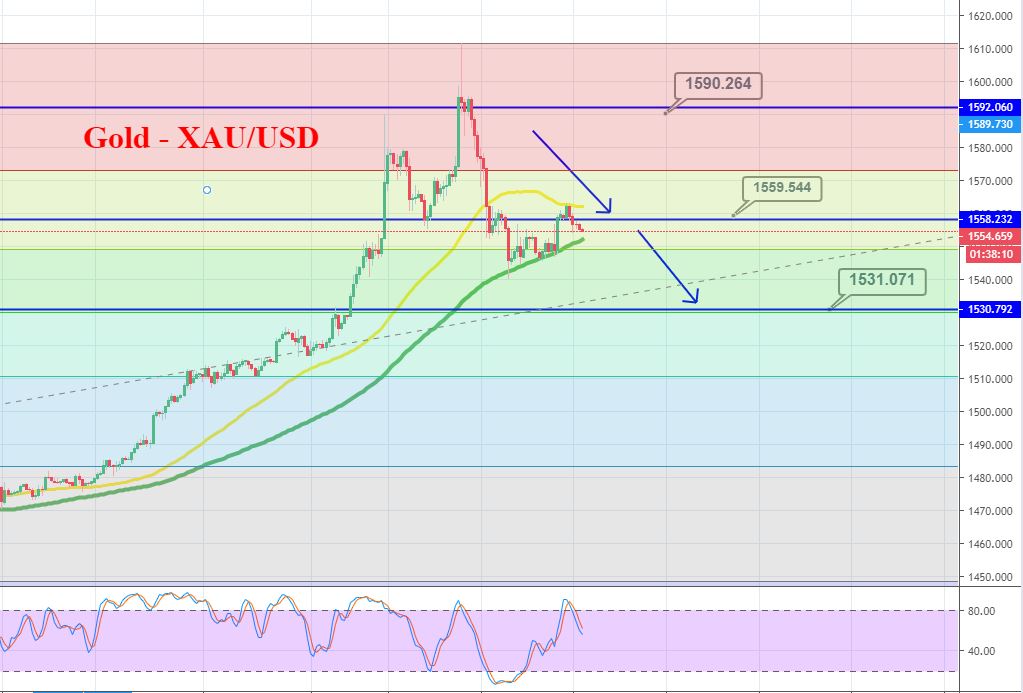