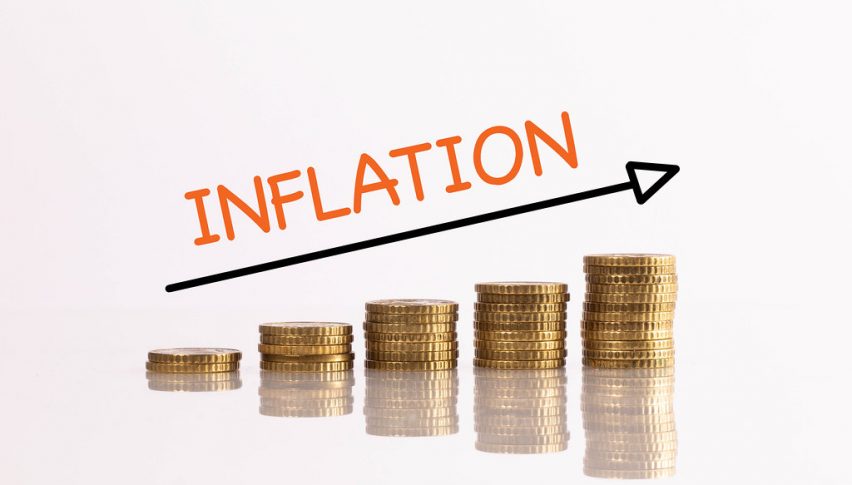 YoY inflation posted some decent gains in Canada during November

As anticipated, the markets continued to trade on stronger dollar sentiments on the back of 3.5% unemployment rate from the US. The greenback surged higher ere a dense week of economic data, whereas the British Pound was the weakest player following moderate growth that raised the probability that the Bank of England will decrease interest rates this month.

Today, the US Inflation data will remain in highlights, and it may impact gold and dollar prices. Economists are expecting a slight drop in the figure for the CPI, but Core CPI is expected to remain neutral, which will be a good sign for the US dollar. It’s coming out at 22:30, let’s keep an eye on it.

Lately, the US Federal Reserve has been displaying impediment with the lack of inflation – which is a global aspect. The numbers for December will likely record that the Core Consumer Price Index – the most vital number – settled around 2.3% reported in December. Both headline and core monthly figures carry forecasts for an expansion of 0.2%.

The US annual inflation rate accelerated to 2.1% in November 2019 from 1.8% in the prior month and above the market forecast of 2.0%. It’s the highest inflation rate since November 2018, as food inflation was slight while energy prices sank at a much slower pace.

Today, economists are expecting CPI to gain around 0.2% vs. 0.3% rise beforehand. Whereas, the Core CPI is expected to remain unchanged at 0.2% rate today.

US FOMC Member Williams Speaks – 14:00 GMT
The Federal Reserve Bank of New York President is due to speak about the culture in financial services at a workshop hosted by the London School of Economics at 14:00 GMT. Since audience questions are expected, and we should be monitoring the speech for unprecedented answers as they may drive some volatility in the market.

Good luck for the day! 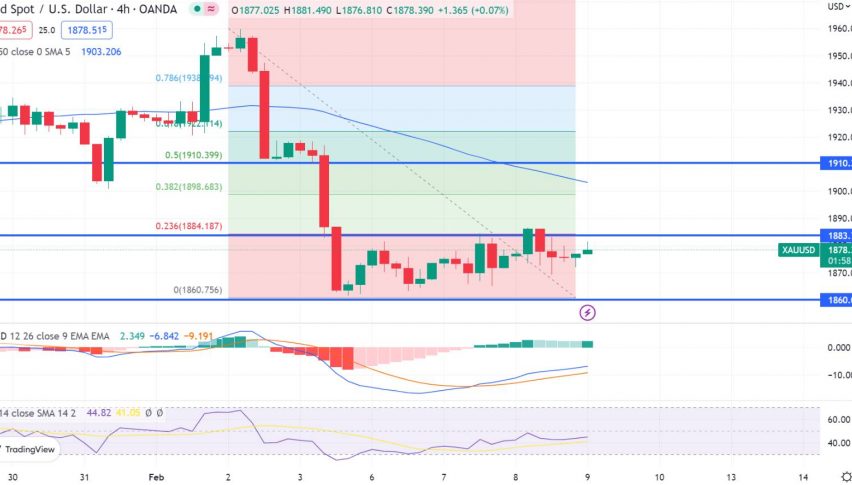 Forex Signals Brief for February 8: USD Resumes the Course After Powell Leaves It to the Data
23 hours ago