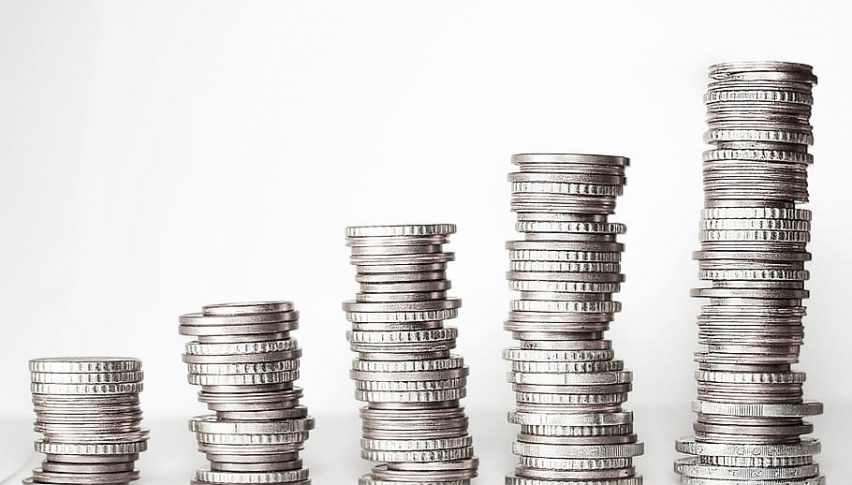 A survey by financial specialist Together reveals that UK SMEs are considering business investment to the tune of around £1.7 billion over the next couple of years following PM Boris Johnson’s victory in the recent elections driving down Brexit uncertainties. Over 25% of executives surveyed plan to relocate to new offices, while 23% are considering adding more staff.

The study was conducted after the Brexit Bill got voted through the House of Commons in the UK Parliament earlier this month, and indicates an improvement in the mood among businesses and business owners in Britain. 57% of the respondents to the survey stated that they were more optimistic after Brexit received more clarity.

Previously, around 21% of the SMEs had put off plans to relocate because of the continued Brexit uncertainties. In addition, 23% of small and medium businesses surveyed had delayed hike in salaries for their employees and 19% had postponed plans to increase their workforce because of the Brexit turmoil.

Overall pessimism has also reduced, from 54% before the election results to around 18% now. Fewer companies now feel that Brexit could hold back their businesses.